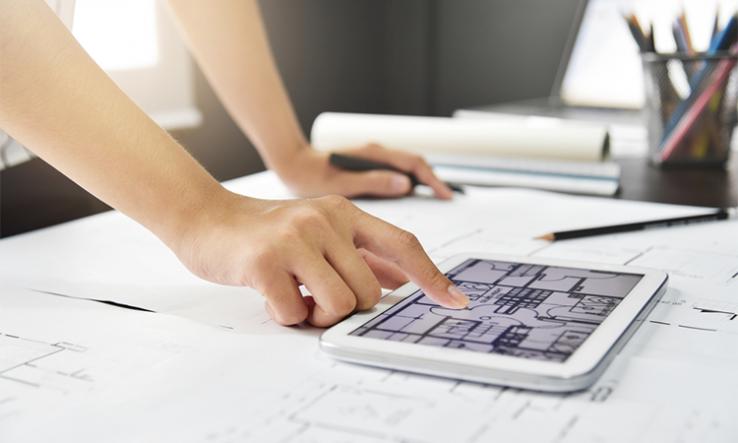 Philippe Vanrie has spent more than two decades encouraging innovative start-ups, spin-offs and small- and medium-sized enterprises. Since 2017, Vanrie has been at the helm of Eureka, the European network facilitating cross-border innovation projects, following an 18-year stint as chief executive officer of EBN, another pan-European network of innovation-based incubators, accelerators and start-up centres.

His career has meant Vanrie has crossed paths with an array of top-level researchers looking to commercialise their work, but he says he was “always a bit shocked” by the lack of connection with advisers from outside academia.

“You really need to be confronted with real entrepreneurs,” he says, suggesting that while this may sound like old-fashioned advice, there is no substitute for having the robustness of your ideas tested through exposure to a business perspective.

Small can be beautiful

Eureka coordinates calls for innovation projects from more than 40 European and non-European funders, including the European Commission. Projects tend to have a small number of partners, often including one or more research institutions and running for two or three years. “These projects are usually not new frontier research projects, but very agile, small, SME-led projects,” Vanrie says.

Vanrie suggests that being involved in small projects building to a commercial endpoint and working closely with SMEs offers an alternative approach to the steps towards commercialisation often taken by academics.

“Instead of jumping immediately in a linear process starting with a proof-of-concept scheme, then an incubation scheme, then looking for seed funding,” he asks, “why not confirm the business maturity of your asset, your innovation, your knowledge, your technology, in a project led by a group of experienced SME drivers?”

For Vanrie, the real-life experience of working with business professionals can deliver a more valuable learning experience for researchers than university-based tech transfer schemes. “It’s a bit like proposing to a researcher to take up an internship in a company,” he says. “We all know this is very efficient if you want to work in business.”

He is careful to point out that European institutions have come on in leaps and bounds in the past decade in terms of linking up the research enterprise with the wider economy. But he says many in-house commercialisation programmes at research institutions have a tendency to remain siloed within the world of academia.

Accordingly, Vanrie advises that when researchers approach their tech transfer office, they should ask to be connected to people from the business world.

“For example, the dean of the faculty is probably not the best adviser you might have,” says Vanrie. “The best incubation and acceleration teams are doing it with a lot of diversified talent and partners.”

He also suggests that for researchers thinking about taking a different career direction, it is important to start thinking about diversifying their routes to funding. Vanrie advises “joining calls and programmes where they will be forced to be mixed up with other animals” rather than “only being a member of cream-of-the-cream consortia on frontier research”.

Eureka’s bottom-up model means that, as long as researchers have found partners to work with, there are regular opportunities to win funding across any field. “It’s very rarely thematic,” Vanrie says, contrasting Eureka’s approach with other major innovation funders such as the European Innovation Council, which was initially focused on high-cost areas such as artificial intelligence, quantum computing and synthetic biology.

Vanrie also emphasises the importance of decentralisation to the Eureka model, with projects advertised, funded and monitored by the member agencies, which are mostly national innovation funders. This makes the calls visible to research institutes keeping a close eye on national calls, though for projects to be eligible for most Eureka calls, there must be partners in at least two countries.

The exception to the decentralised model is Eurostars-2, Eureka’s flagship programme, where the Eureka secretariat distributes top-up funding from the European Commission via the member agencies.

In the last round of Eurostars-2, 211 universities and 112 research organisations were included in the 448 applications received by the network. Only R&D-intensive SMEs are eligible to apply for the Eurostars-2 programme, which naturally leads to more applications from SMEs with strong established links to research institutions.

A typical applicant institution might be “either a tech start-up that has had some roots in research, or a company that has been generated through various patterns of tech transfer attached to universities,” he surmises, estimating that one-third of SMEs applying to Eureka calls have roots at a university or research institute.

This is a ratio that matches Eureka’s expectations, says Vanrie. “We want, of course, the SMEs to lead and drive the show in the Eurostars’ programme, but in a way that they are closely tied with the best-in-class university and research institutes.”

The R&D roots of applicants have been particularly pronounced in recent, fast-turnaround Covid-19 calls initiated by member agencies. Vanrie is effusive on this point: “It was amazing to see how there were quite a lot of SMEs and labs already in the life sciences and drug discovery processes, but also players coming from engineering, business schools and other areas.”