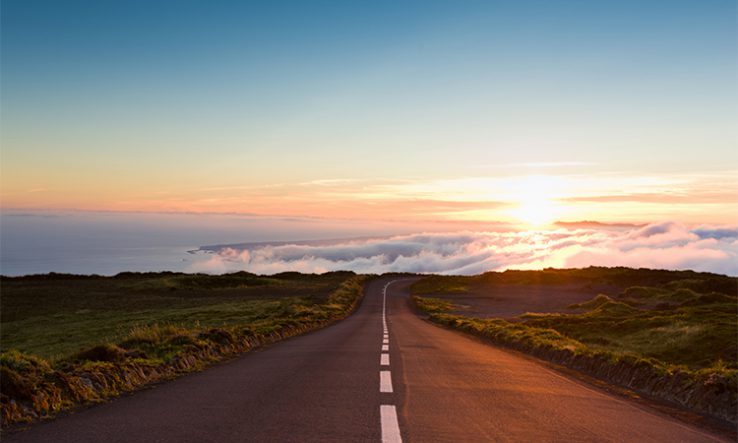 As Horizon Europe takes shape and differentiates itself from its near-namesake predecessor, many universities will be taking stock of their performance and asking how they might improve. In 2011, Trinity College Dublin completed a similar operation and set itself an ambitious funding target. It wanted to grow the amount of European funding it won to €154 million in Horizon 2020, up from around €87m in the pre-Horizon 2020 Seventh Framework Programme (FP7).

Thanks to a strategy co-designed by the college’s associate director of European engagement, Doris Alexander, it achieved that target. Alexander spoke to Research Professional News about why the strategy was set up and how it worked in practice.