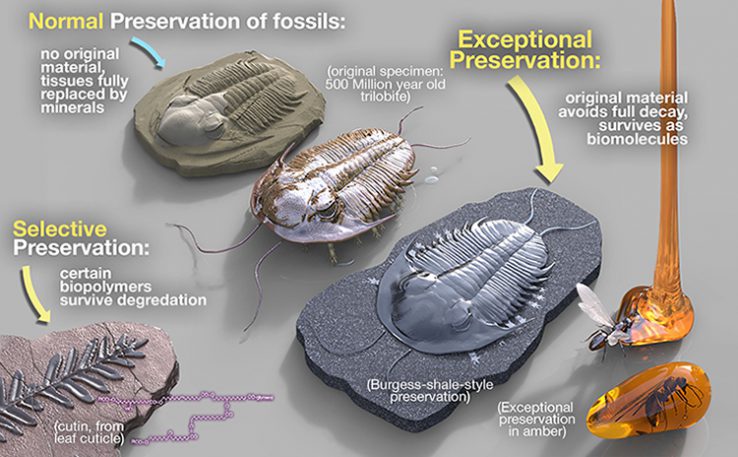 ‘Laureate’ is a term generally reserved for only the most distinguished individuals, such as Nobel prizewinners or the occasional British poet. Thus, as the name suggests, the Australian Research Council’s Australian Laureate Fellowships are only bestowed upon the highest echelon of researchers.

The prestigious grants, awarded annually across non-medical scientific fields, provide a top-level salary for the holder for five years, plus funding for two postdoctoral researchers and two PhD students, and up to A$300,000 each year in project funding: a total package of up to A$3.75 million. Applicants must convince the ARC not only that their research is groundbreaking but that they will forge international links, contribute to an excellent training environment for young researchers and help build Australia’s research capacity.

The ARC only awards up to 17 laureate fellowships annually and, unsurprisingly, competition is fierce—with success rates of 10 per cent or lower in recent years. The 2022 funding round is now open, with applications due by 19 January.

Kliti Grice is an organic geochemist at Curtin University who won a grant worth nearly A$3m in 2021—the only laureate fellowship awarded in environmental change that year. She explains how she secured such a coveted prize.

Tell me about the work funded by your Australian Laureate Fellowship.

I’m looking at exceptionally preserved soft tissue in fossils. These could be extinct or extant species which have been preserved under very unusual conditions, particularly those in what are called concretions. Some of these can be 400 million years old. In these soft tissues, we can find remains of the microbes which were probably involved in the preservation and what those conditions were, as well as remains from the organism that has decayed. We’re also running simulation experiments in the lab by growing microbes and microbial mats, which we believe are a good medium for forming these concretions, so actually fossilising material in real time.

Was this the first time you had applied to the scheme?

No, this was actually my fifth attempt—not five times in a row but five times over a number of years. The proposal which I put in this time was, I think, the third time that I tried for this particular topic, whereas the previous two times were different projects.

What did you learn from your previous attempts?

I took on board all the comments from the reviewers every time, so I really tried to address every single possible review comment and get lots of feedback from good colleagues. What I also did to try to increase my chances was to strategically make new collaborations and have a sabbatical period overseas to help collect and discuss this project with collaborators. And then actually seeing a successful application also helped.

These grants are written very differently from other kinds of grants and until you see a successful one, you don’t quite get how to set it out and how to put the bones together. In my case, it wasn’t so much the project; it was more to do with the section about yourself. A lot of people put their CVs together and it’s a list of achievements, whereas the example I was given was written in more of a paragraphed format. I didn’t realise that would be important, but I think it’s a good way, especially for these big grants, to make it attractive in the way it reads.

Was there anything else that was particularly helpful when you put the application together?

I did apply for a small bit of funding for someone to proofread the project and the proposal, just to see from a non-science background whether it was accessible to someone not in my field. The other thing which I think might have helped was to have an illustrator help put together the figures for the proposal—this was a scientific illustrator who does articles for Nature and Science.

What kind of figures?

I had some very nice pictures made up with creatures crawling out of concretion fossils, and little experiments with beakers and microbes with bits of leaves or bones dropped in, to show what we were doing to fossilise. I quite enjoyed putting that together with the illustrator—that was a lot of fun.

Where did the funding for that come from?

The funding was from Curtin University. We have an internal panel, a bit like what the ARC has for grants, and we help mentor and we help people with their proposals. As part of that internal grant success panel which Curtin runs, there are small pockets of funding that people can apply for to help develop their proposals.

You’ve been an ARC grant reviewer. Do you think that helped with crafting a winning proposal?

I wouldn’t say necessarily that seeing other proposals helps you. It’s more just the experience of when you are reviewing lots of proposals you learn how to distil lots of information quickly. When you’re writing a proposal, you have that kind of thing in the back of your mind. It’s probably a good idea to write your proposal while considering how a reviewer might view it.

How did you approach the topic of training junior researchers?

I really try to mentor and get excellent people into the project, making sure that whoever comes on board is complementary, is not a double of me or double of anyone else but is really bringing unique skills to the project. Sometimes it’s easier to have someone who is in the same field working with you, but with this project I’ve got people in who are very different.

How much time did you devote to putting your proposal together?

How did it feel when you heard you were successful?

I truly didn’t think I was going to be successful. I’d already written it off, because I’d got what I thought was a bad review and I thought: ‘There’s no way I’m going to get this.’ I had started on another proposal. When I did get it, it was a very, very nice feeling indeed.

Overall, is it possible to pinpoint what the ARC is looking for with these grants?

The science has always got to be really good, and it’s about whether you have the capacity to mentor and to really do something different. That has to come through in many different forms, whether it’s publications, supervision of students and staff, how many grants you’ve had previously, whether you’ve engaged with industry, whether you’ve done outreach. There’s a whole raft of different things that add up to a very rounded, accomplished career. I think that’s probably what they’re looking for.

What advice would you give someone considering applying for the scheme?

I think timing: is it the right time to apply for this in terms of where they are with their career, or would they be better waiting for another year? To be honest, if I had got it the second time I applied, I wouldn’t have been quite ready to take on a laureate. The way I approached it this time was quite different from what I would have done a few years ago.