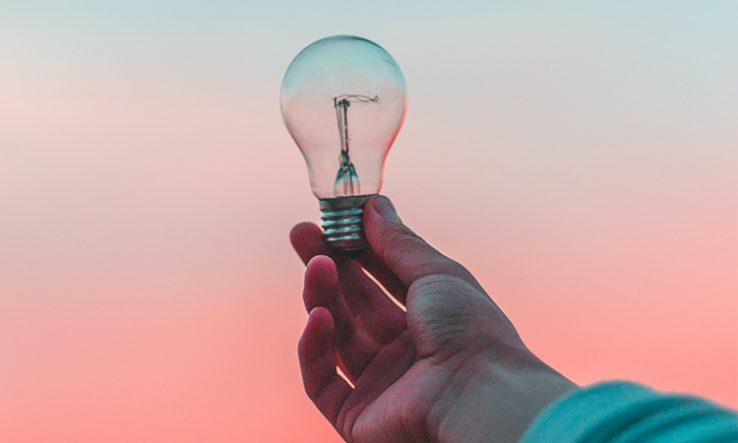 In February, Universities Australia put out a gloomy prediction for 2021, estimating that university budgets were going to face a shortfall of A$2 billion. Against this backdrop, the government is playing up the importance of commercialisation at universities, and last week education minister Alan Tudge released a paper proposing a university funding model that emphasised entrepreneurship over publication impact.

With prime minister Scott Morrison suggesting that universities should react to the pandemic like “any other business” and focus on commercial partnerships, the direction of travel looks clear. But what this means for researchers on the ground, especially those at the start of their career, is less obvious.