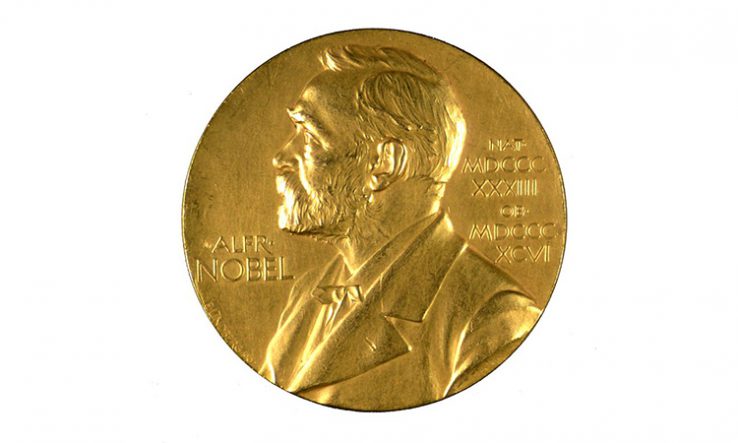 Barry Marshall has one of the best-known stories about winning a Nobel prize. In 1984, frustrated that his work wasn’t being taken seriously enough by his peers, Marshall drank a culture of bacteria that he was convinced were the cause of chronic gastritis and stomach ulcers.

Sure enough, after ingesting Helicobacter pylori, he developed gastritis. Two decades later Marshall was awarded the Nobel with his collaborator Robin Warren for revolutionising the treatment of stomach ulcers.