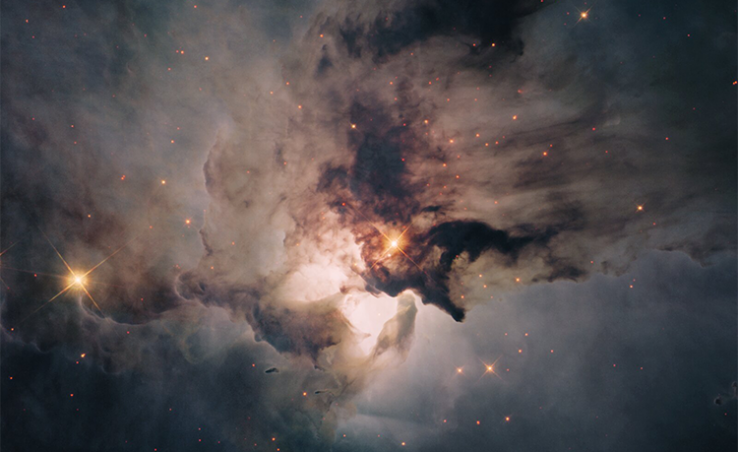 The John Templeton Foundation is a funder like no other

If you’re a researcher who wants to tackle the biggest questions, be they scientific, existential or theological, the John Templeton Foundation should be on your radar.

In 2019, the foundation launched a renewed research strategy, and potential applicants should review this, but its core principles and vision remain the same as ever. The foundation still directs most of its funding towards those seeking to answer questions about the fundamental nature of reality and the implications of scientific discovery for religious belief. However, as this November 2016 interview with Michael Murray, the John Templeton Foundation’s senior vice-president of programmes, reveals, the foundation also has other related interests.