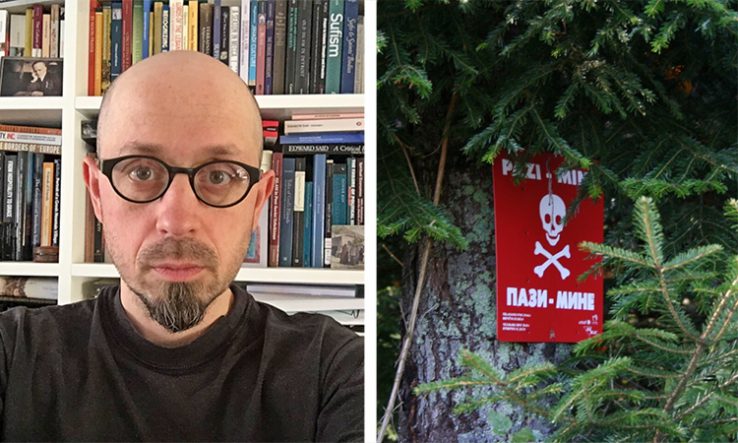 While there is no accurate record of global spending on military or defence research, it is probably safe to say that it is well into the hundreds of millions of dollars. After all, annual global military spending exceeded $2 trillion for the first time in 2020. It is also safe to say that annual spending on research into conflict resolution and peace is far less. Which makes the Harry Frank Guggenheim Foundation such an important funder.

The foundation focuses on the causes, manifestations and control of violence and aggression, and runs an annual grants competition open to researchers anywhere in the world, on those topics. These Distinguished Scholar Awards are usually given to projects lasting up to two years for amounts of between $15,000 and $45,000 per year. This year’s deadline for applications is on 1 August.