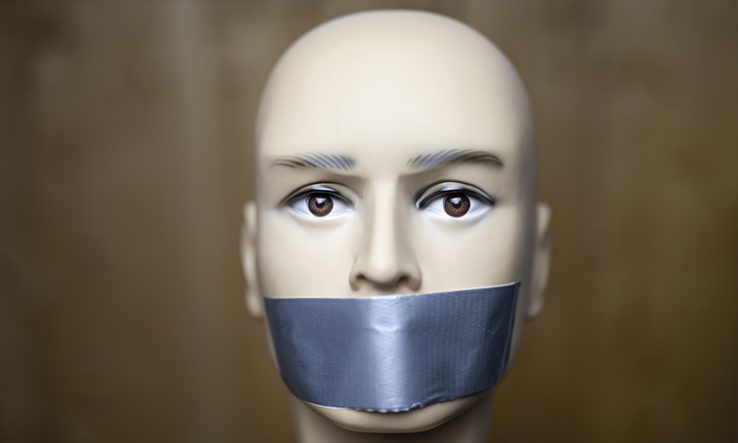 The thoughts that even successful academics must keep to themselves

We may have entered the era of open science, even if we’re not all the way there yet, but even so, there remain several things about academic and scientific culture that are very much closed off from public view. There are opinions that researchers should not express, stressors they should not mention—taboos, in other words.

Independent researcher Helen Kara drew attention to some of these in this popular article, first published in September 2017. Nearly five years later, do they still ring true? Would you say if they did?