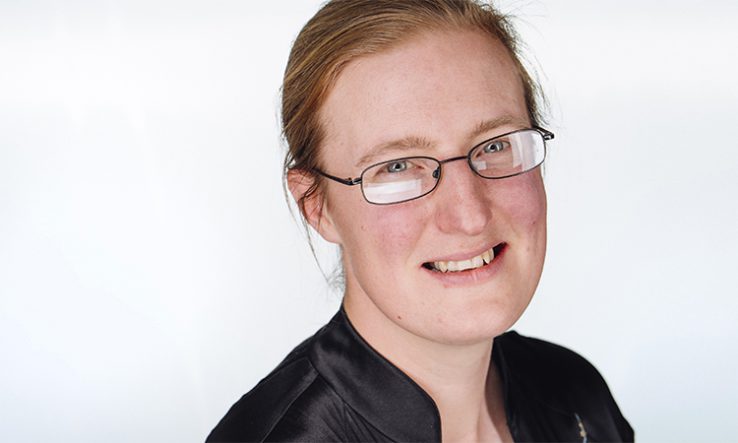 Jennifer Rudd’s PhD, awarded in 2012, investigated a novel design of cells for solar panels. The chemist carried out related  research during an 18-month postdoc in the United States before returning to the UK and, after a short maternity break, taking up another post in green chemistry at Swansea University in 2017.

But it wasn’t until the following year and a chance conversation with colleagues that Rudd grasped the reality of the climate crisis.