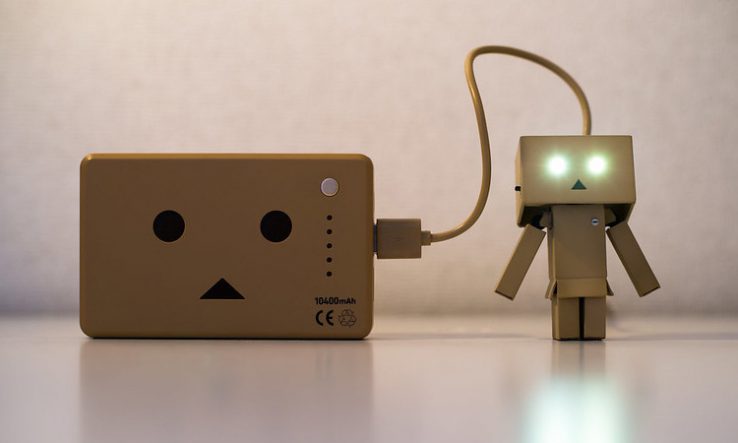 How to boost your creativity during downtime

As Funding Insight eases into its annual winter break, we hope our readers will be able to take some time off after a universally stressful year. As David Gauntlett, now Canada research chair at the Creative School, Ryerson University, Toronto, argued in an article first published in September 2017 (and updated just over two years’ later: see the link on your right), having the time and space to get in touch with your creative side should not be seen as a luxury but as essential to carrying out your academic work. Creatively inspired academics perform every aspect of their job better, he argued.

This article, Gauntlett’s follow-up to that piece, addresses how to access your creative side. Good news, by the way: it involves being open to happenings outside your academic field. Which could be understood as permission to watch whatever trashy TV show you want to during the end-of-year break. And it’s probably fair enough if you want to understand it that way. Season’s greetings!