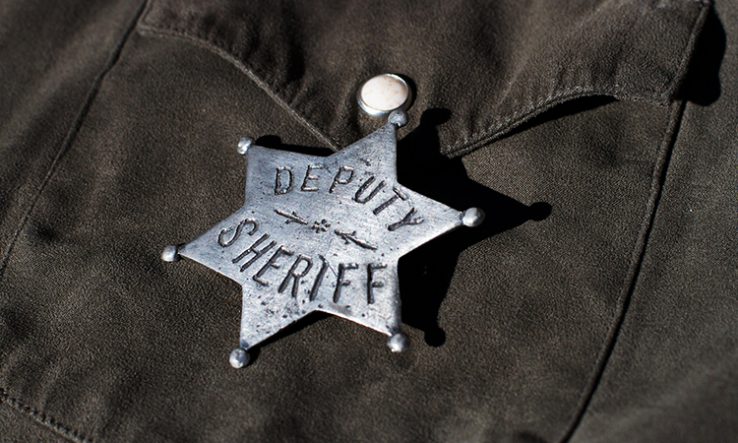 This is the first in a two-part series about the role and importance of co-investigators on grant applications. This first article is written for individual researchers considering co-investigator roles, and the second is for institutions, which often overlook or undercount the contribution of co-Is.

What is a co-investigator, or co-I? Someone who’s not the principal investigator (PI)—not the project leader in other words, but still someone who has a significant role in the intellectual leadership of the project. They are not a research associate, working primarily to the direction of one of the investigators. They are also not a collaborator, who provides specific expertise important for the successful delivery of one narrow aspect of the project.