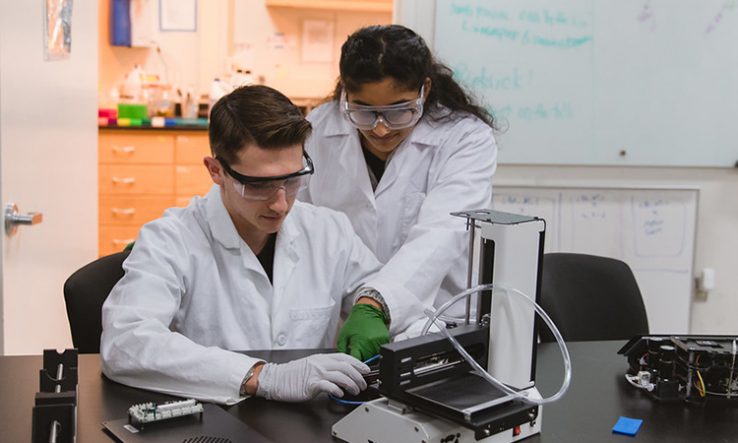 Image: UC Davis College of Engineering [CC BY 2.0], via Flickr

Why universities undervalue co-investigators, why they shouldn’t—and what to do about it

In the first part of this series, I talked about being a co-investigator (co-I) from the perspective of the individual researcher. I discussed models of academic project leadership and offered some advice on how to be a supportive co-I during an application.

I mentioned in passing that co-I roles tend to be undervalued by universities. I’m now going to attempt to venture an explanation as to why, why it’s a mistake, and some steps that researchers, teams and institutions themselves can take to correct this. I’m talking mainly about co-Is who are at a different institution to the principal investigator (PI), but much of this applies (in a weaker sense) to cross-faculty collaboration in a single institution.