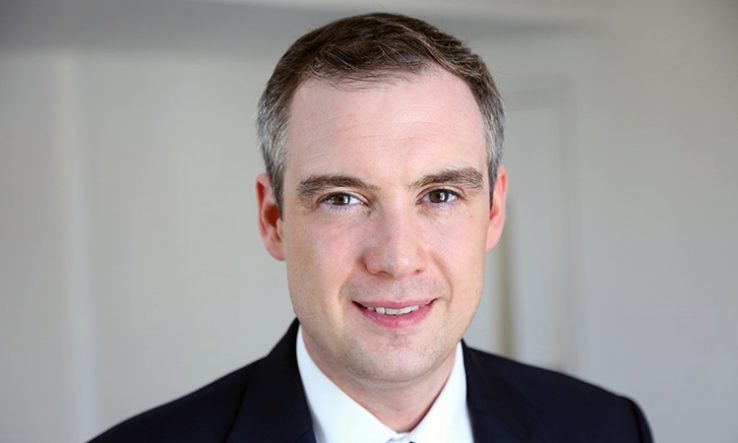 Conservative peer made £8,000 donation to party before starting as chair of England’s student regulator

Office for Students chair James Wharton made an £8,000 donation to the Conservative Party the month before he started his role at the regulator, but the OfS says it has “no bearing” on his position.

Wharton, a Conservative Party peer, made the donation in early March through his company GBMW LTD, where he is listed as the sole director. The cash was paid the month after the government appointed him OfS chair and weeks before he started the job in April.