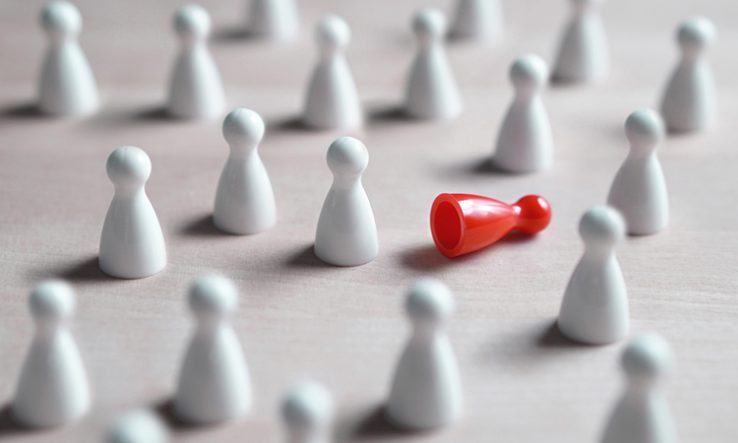 The University of Glasgow’s vice-chancellor has apologised to students and staff who have suffered racial harassment at the institution and promised improvements, after a report revealed the scale of the problem.

Half the university’s Black, Asian and minority ethnic (BAME) students who responded to a survey said they had been racially harassed at least twice since their studies began, while one in 20 reported that they had been harassed 20 times or more.