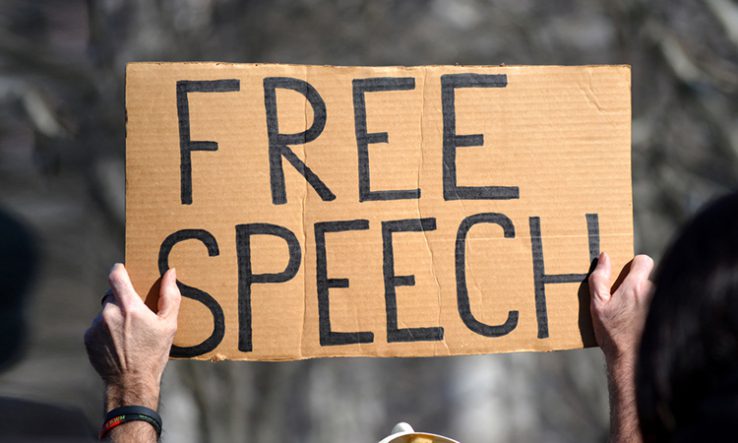 Survey finds half of respondents want students exposed to all views, even potentially offensive ones

More than half of the public believes universities should back free speech, even if it is controversial or offensive to some, researchers at King’s College London have found.

But their opponents on the increasingly fraught issue of who should be allowed to speak on campuses are also prevalent. A third of the public support a ban on some types of speech, the KCL team found, and nearly one in six support so-called ‘no-platforming’, where speakers are banned because of their views.