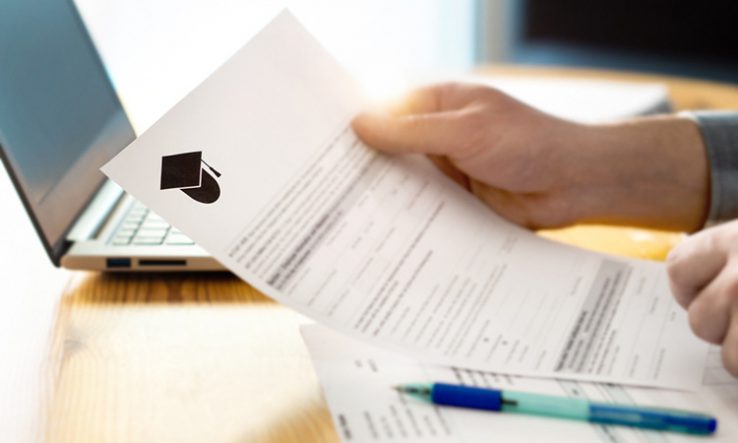 Education secretary Gavin Williamson has lifted the student number cap for 2020-21, removing limits on how many students universities can recruit.

The Department for Education confirmed to Research Professional News that the student number cap for universities had been scrapped along with calculated grades for A level students. The DfE said more guidance would be released shortly.

According to news agency Reuters, Williamson said universities will not be penalised for breaching student number controls. The move comes after Williamson performed a U-turn on A level results and scrapped calculated grades, meaning students will receive their teacher-assessed grades or their moderated grades depending on which is higher.

According to a Reuters report, Williamson said: “They won’t be fined and we’re removing those caps on every single university in the United Kingdom, so that they have the ability to expand the number of places, welcoming more students into those universities, as many as possible.”

Universities were working under a cap on their undergraduate student numbers for the 2020-21 academic year, which was put in place to stop heightened competition between universities for students because of the Covid-19 pandemic.

But universities had come under increasing pressure to honour all offers made to prospective students regardless of their A level results, putting them in danger of breaching their number caps.

Under the rules of the cap, if universities had broken their student numbers cap by up to six per cent in the 2020-21 academic year, they would have been given a three per cent reduction in their tuition fee limit for the 2021-22 academic year.