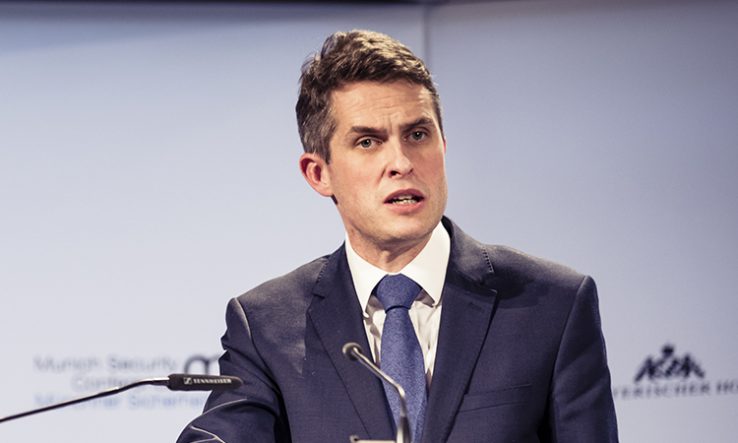 Shadow education secretary Kate Green has called on Gavin Williamson, her counterpart in government, to “get a grip” following claims he made in parliament about financial support for students.

On 29 September, Williamson told the House of Commons that the government had “made £100 million available for universities to use to ensure that youngsters have digital access, including students from the most deprived backgrounds, who would perhaps not be in a position to access courses”.

The Department for Education confirmed to Research Professional News that this comment referred to the government’s “digital access fund”. While some students who are eligible for local authority support, for example care leavers, can access some support through the fund, the £100m is primarily for schools to access.

Williamson also claimed that universities were “able to call on £256m provided by the government for hardship funding for students who have to isolate”.

The Department for Education explained to Research Professional News that this meant universities were able to “draw upon existing funding to increase hardship funds and support disadvantaged students impacted by Covid-19”.

Universities do have access to £256m in student premium funding for 2020-21, which is granted through the Office for Students. However, the fund has been cut from £277m last year and was announced before the current regional lockdowns.

Elsewhere, Williamson said the Student Loans Company offered “a system whereby extra maintenance support can be made available through individual assessment if a student chooses to go down that route”. A spokesperson for the SLC told Research Professional News that students can apply for an assessment to increase maintenance costs, but their household income must drop by 15 per cent or more for them to be eligible.

In a statement on 29 September, Green said that Williamson’s “blunders in the chamber are just further evidence of the serial incompetence he has displayed all summer”, including during the A-levels crisis.

“He needs to get a grip, urgently introduce genuine measures to allow all students to access the digital learning they need, and stop letting down young people,” she said.

Research Professional News has approached the Department for Education for comment.