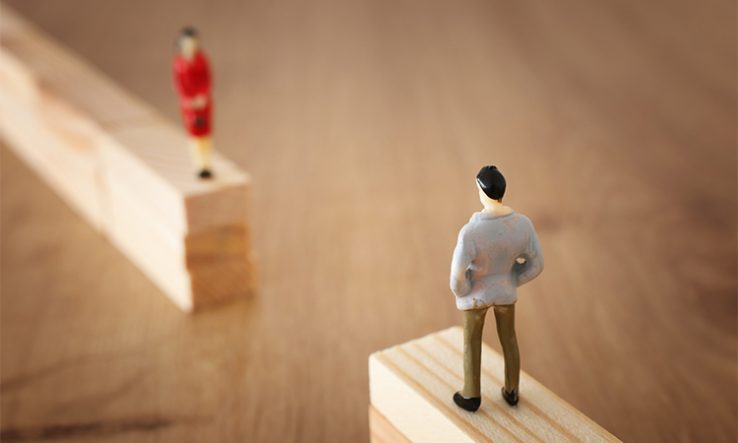 The gap in earnings between male and female graduates has increased again, Longitudinal Education Outcomes data have shown.

LEO statistics released by the Department for Education on 25 March show that the median gender pay gap for men and women at five years after graduation was 13.4 per cent in the 2018-19 tax year, up from 12.5 per cent the year before and 10.7 per cent in 2014-15, the earliest year in the data.