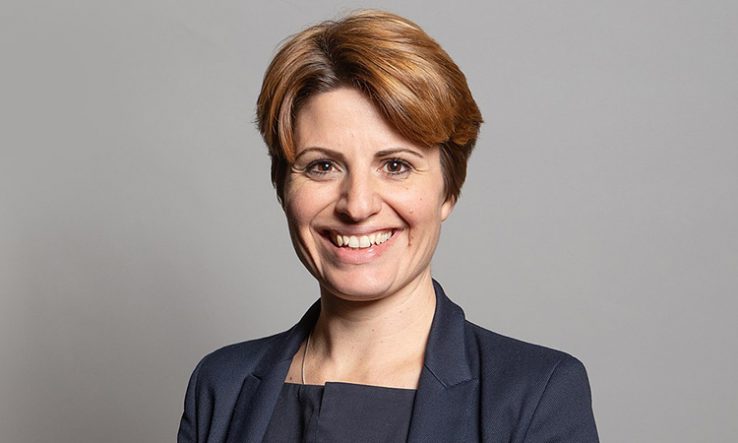 Government MPs have voted against an amendment to the proposed free speech bill that would have placed a greater emphasis on the importance of academic freedom.

Currently, the bill states that governing bodies must have “particular regard to the importance of freedom of speech”. However, Labour MP and shadow universities minister Matt Western proposed that the legislation should be amended so that it explicitly also states such a regard for “academic freedom”.

The bill is currently at committee stage, where over several days in the past two weeks politicians have had the opportunity to hear evidence about the legislation and propose amendments.

In proposing his own amendment, Western said that academic freedom and freedom of speech “are, of course, interdependent, but also independent concepts to avoid an imbalance of one in favour of the other—the values of both should be elevated to prime status”.

Universities minister Michelle Donelan responded that academic freedom was “a subset” of free speech, and that there was “no need to duplicate within the bill”.

Donelan also said that, while not wishing to pre-empt the work of the director and the OfS, she would “expect there to be a reference to academic freedom” in the guidance.

John Hayes, a Conservative MP and former higher education minister, agreed that the bill did not need the amendment: “These things, generally speaking, are dealt with in guidance, as the minister has said. Once this bill becomes an act…when it beds down, we will need to refine precisely how universities are interpreting it, and that guidance reflects that continuing work.”

Western, however, was not convinced. “[Hayes stated that] ‘generally’ these things are put in place,” he said. “‘Generally’ is not good enough for me, and I don’t think it can be for any of us today.”

In what was at times a heated debate, Western also pointed to a “surprising and staggering consensus” about the need to clarify the importance of academic freedom in the bill from both the government and opposition witnesses who gave evidence to the committee.

Former shadow universities minister Emma Hardy (pictured) questioned why witnesses had been called if this apparent consensus of opinion was to be ignored.

“I don’t know if the minister is quite aware of how remarkable it is to have a group of different academics agreeing on one issue—it is truly remarkable,” she said. “We achieved the almost impossible by getting them united on the issue of academic freedom.”

Hardy added: “I do wonder, minister—with the greatest of respect—what was the point in having all those witnesses give evidence? If everything they said is disregarded, then the government intends to stick with what it already published before we took the sessions.”

In response, Donelan said she refuted the point that “everything in the evidence was disregarded”, and that “the government reserves their right to stick by their opinion”.

The proposed amendment was defeated by 10 votes to seven.