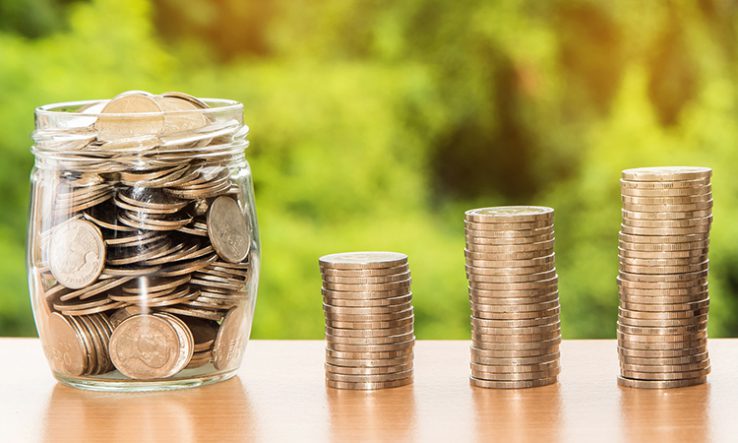 Northern Ireland’s government has labelled students’ decision to hold a day of action over Covid-19 payments “regrettable”, saying that it has no control over support for students from Northern Ireland who are studying in other parts of the UK.

The National Union of Students and Union of Students in Ireland, known as the NUS-USI, is holding a “day of action” on 29 April to highlight its Students Deserve Better campaign. This involves the promotion of a petition calling on Diane Dodds, minister in Northern Ireland’s Department for the Economy, to increase the reach of the £500-per-student Covid disruption grant available to university students in Northern Ireland.