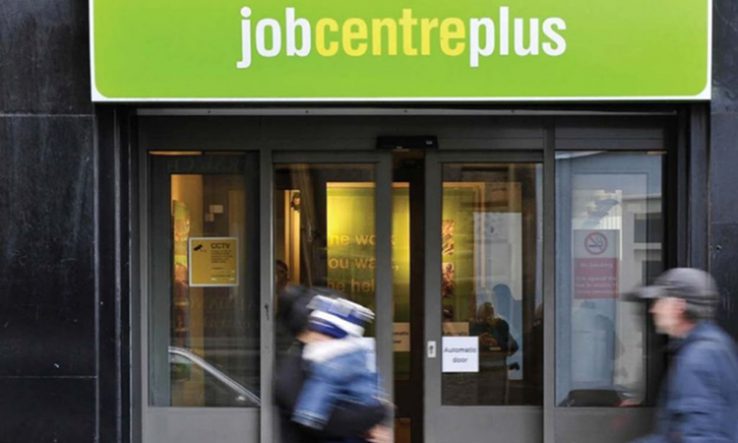 Graduates with autism are the most likely to be unemployed and the least likely to secure a permanent contract when they leave university, according to a major survey.

The 18th annual What Happens Next? survey, conducted by the Association of Graduate Careers Advisory Services, found that just 36.4 per cent of first-degree graduates with autism were in full-time employment 15 months after graduation, compared with 60.4 per cent among those with no declared disability.