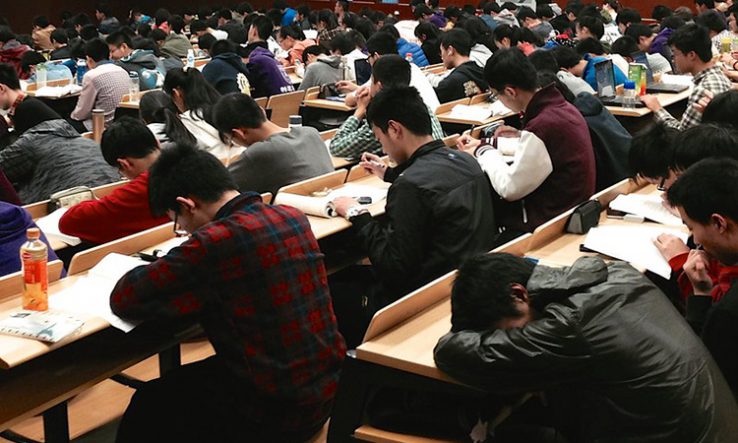 More than half of students believe it should be compulsory to pass a sexual consent test before university begins, a poll has found.