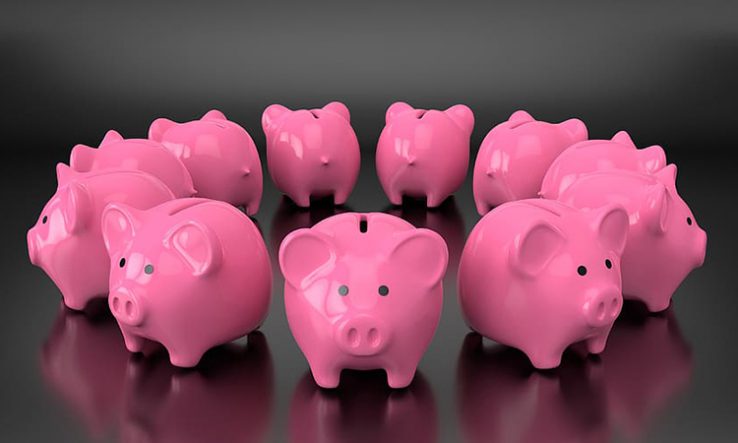 More than a fifth of students say they have struggled to pay rent in the past few months, while most of those who returned to their term-time addresses after Christmas did so because they wanted value for money, a survey has suggested.

In a poll by the National Union of Students, 23 per cent of students said they had not been able to pay their rent in full in the past four months, which the NUS said showed that accommodation costs were pushing students “over the brink”.