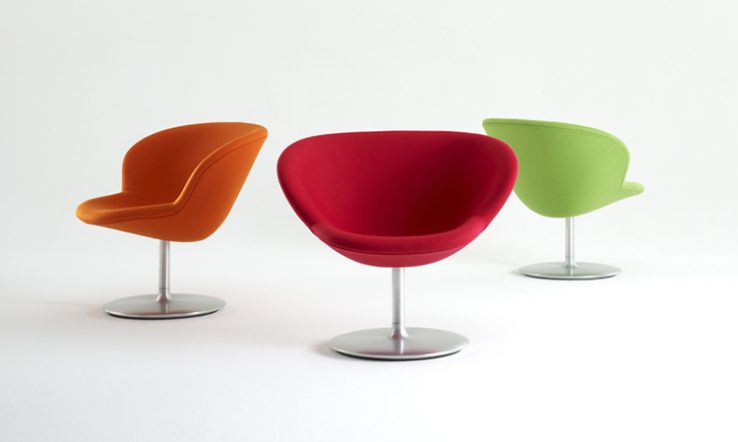 A group of African and international research funders announced the first ten research chairholders selected under the OR Tambo Africa Research Chairs Initiative on 12 October.

The 10, based in seven African countries, will share funding worth about US$15 in total million to carry out research and train young scientists in priority areas chosen to reflect the continent’s development priorities.

The chairs are funded through a partnership between South Africa’s National Research Foundation and Oliver & Adelaide Tambo Foundation, Canada’s International Development Research Centre, and the national research grantmaking councils of the countries with chairholders. The initiative was announced in December 2018.

“Through international and regional strategic partnerships, the chairs will contribute to the development of long-term, mutually beneficial research collaboration on the African continent,” said Jean Lebel, IDRC’s president, in a statement.

The initiative is named after Oliver Tambo, a South African liberation hero whose background in science education shapes the focus areas of the Oliver & Adelaide Tambo Foundation, established a decade ago. “Tambo was not only a committed pan-Africanist but also an advocate of science and technology,” said Zengeziwe Msimang, the foundation’s chief executive officer, in a statement.

The initiative is part of South Africa’s own research chairs programme, which has been running since 2006 to attract and retain top researchers in South Africa. There’s been bilateral chairs in the past, featuring a partnership between South Africa and another country. But this is the first time chairs have been created as part of a multilateral programme.

The multilateral programme, known as OTARChI, draws on other initiatives created to boost research excellence in Africa, such as the 15-member Science Granting Councils Initiative (SGCI), and the 17-member African Research Universities Alliance.

The inclusion of African granting councils other than the NRF was “the major difference” in the selection of the ORTARChI grantholders, said Gansen Pillay, NRF Deputy Chief Executive Officer with responsibility for research and innovation support and advancement.

Selection was in two phases. First, potential host institutions submitted an expression of interest to host a chair. Second, individual researchers submitted a detailed science programme proposal to be considered as chairholder.

Both phases involved the grant making bodies in the applicants’ own countries, and as a result only countries participating in the SGCI were eligible to submit applications. But institutions were allowed to suggest leading researchers working in the diaspora, as well as researchers based in the country, as candidates for the chairs.

One of the chosen chairholders is Gizaw Mengistu Tsidu, who will study climate change and adaptation at the Botswana International University of Science and Technology. Another is Hulda Swai, who will study antimalarial drug delivery at the Nelson Mandela African Institution of Science and Technology in Tanzania. Tanzania, Zambia and Ghana have two chairs each. The full list of winners is at the bottom of this article.

Some of the ten appointments still need to be formalised due to delays in carrying out due financial diligence, Pillay said. These delays were caused by the Covid-19 pandemic, which meant such scrutiny had to be done virtually, as well as cuts made in South Africa’s science budget to finance the country’s Covid-19 response.

Each chair will be funded for five years, with an option of renewal subject to performance and availability of funds. There’s an appetite for opportunities like this, Pillay said—a shortlist of 25 good applications had to be whittled down to the 10 winning projects. Any future rounds will benefit from the experiences of the first, he said. “We have learnt so much regarding multilateral collaboration during this process and will expect that this will be smoother in a second round.”

*A previous version of this article stated that the chairs would receive US$15m each. This was an error, and has been corrected.