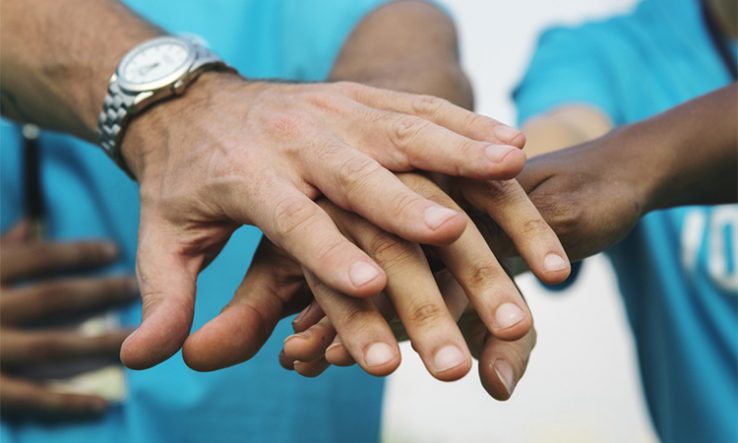 Europe should 'do more' to support sustainable science in Africa

The world needs more African scientific input in order to tackle climate change and other global challenges, experts have argued.

“We cannot understand how the climate is evolving without better data from our African colleagues,” said Jean-Paul Moatti, the former head of the French National Research Institute for Sustainable Development.

“It is absolutely key for world science that African science makes progress at better speed,” he said.

Moatti was speaking during the Africa-European Radio Astronomy Platform’s 2020 conference, held virtually on 9 to 10 September.

He added: “We know that Africa doesn’t contribute enough to science worldwide. This is a problem not only for the development of Africa but universal science in general.”

Moatti argued that Europe should do more to support sustainable science systems on the continent.

His comments come on the eve of discussions to thrash out a new research collaboration between the European Union and Africa, as well as finalisation of the EU’s latest iteration of its scientific funding programme, Horizon Europe.

Moatti argued that future science partnerships between the two blocs should be guided by the United Nations Sustainable Development Goals and by science’s ability to solve socio-economic problems.

Mahama Ouedraogo, the director of human resources, science and technology at the African Union, called for the EU-Africa partnerships to focus on climate change since it underpins many African problems like poverty, inequality, and food security.

He said partnerships should also feature a funding strategy to pool scientific resources at regional levels in Africa.

Daan du Toit, the deputy director-general for international cooperation and resources at the South African Department of Science and Innovation, said the department hopes that science will feature prominently in the Africa-Europe collaboration plan and that collaboration should be multi- and trans-disciplinary in order to address societal issues.

Barry Andrews, an Irish member of the European Parliament, said he, too, hopes to see a focus on the SDGs in the reworked collaboration. The strategy should be finalised “in the next few weeks”, he said.

However, he warned that the novel coronavirus will put a damper on efforts to achieve the SDGs: “There is a large gap between what is envisioned for 2030 and current financial constraints.”