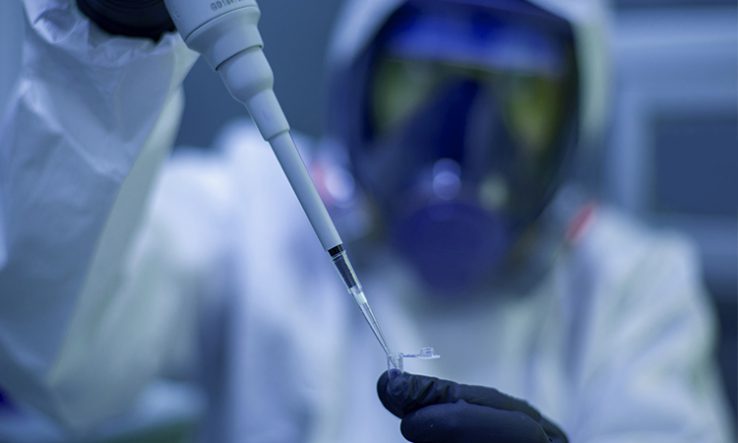 Shamila Nair-Bedouelle, the assistant director-general for natural sciences at Unesco, told a meeting that while the pandemic has boosted the interest of the public and policymakers in science, it has decimated science budgets.

Nair-Bedouelle said the pandemic has “battered economies”, making it harder for many countries, especially poor ones, to raise research budgets. She made the remarks during a session of The World Academy of Sciences annual meeting on funding for frontier science related to the UN Sustainable Development Goals on 2 November.

“In countries with little margin to manoeuvre, a sudden emergency can reshuffle priorities. Developing countries might feel compelled to put research on the back burner as they struggle to recover from the Covid-19 pandemic,” she said.

She added that the irony goes further, since low- and middle-income countries had been growing their output and research budgets in the lead-up to the pandemic. She said scientists in developing countries are working hard to find local solutions but are stymied by a lack of funding.

Blade Nzimande, South Africa’s science minister, told the meeting that the world should re-orient its priorities around what he called “frontier” science. He defined this as science that focuses on critical societal challenges and is often multi-disciplinary and human-centric.

“International cooperation in the frontier sciences should become more inclusive, paying specific attention to the development of capacities such as digital infrastructure as well as human capabilities in the developing world,” he said.

However, Nzimande argued that global frontier science can reach its full potential only if global policies embrace the needs of developing countries.”Frontier science should eliminate and not further widen global inequality,” he said.

However, some countries reported seeing revived interest in science funding during the pandemic.

Valentine Uwamariya, Rwanda’s education minister, told the meeting that the country had increased its research spend as a percentage of GDP to 0.69 per cent in 2021 from 0.2 per cent in 2014. She said this demonstrates the government’s faith that science, technology, and research can build the economy.

“[Our research spend] is high compared to other [similar countries] and above the sub-Saharan African average,” she said, adding that Rwanda is committed to spend 1 per cent of GDP on R&D by 2024.

Phil Mjwara, director-general of South Africa’s Department of Science and Innovation, told the meeting that the pandemic has helped “showcase the value of R&D to politicians”—which he said could help arguments for science budget increases in the longer term.

Mjwara said that the “appetite to invest in R&D” has increased since the pandemic struck and the DSI is using the crisis to build politicians’ confidence in science.