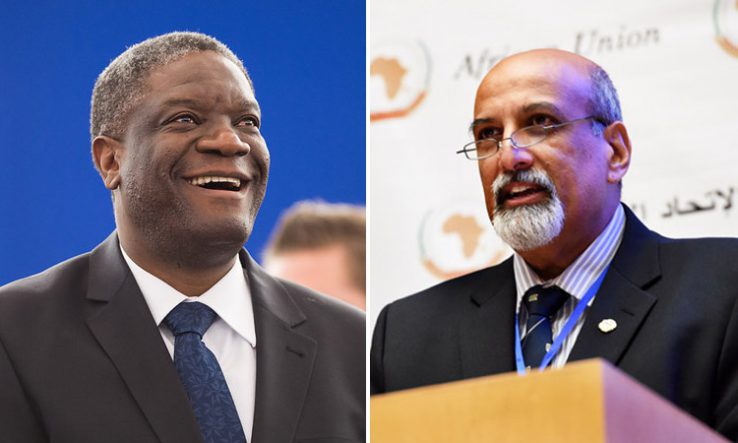 Nine-member group will be the ‘voice of scientific leadership’

Two Africans have been selected to be part of the inaugural World Health Organization Science Council.

The two are Denis Mukwege from the Democratic Republic of the Congo and Salim Abdool Karim from South Africa. The council will serve as the “voice of scientific leadership” in the WHO, said Tedros Adhanom Ghebreyesus, the WHO director-general.