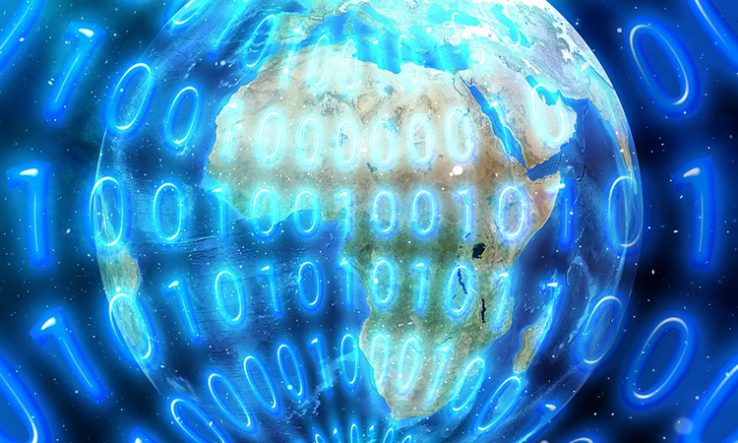 Effort should have been underway years ago, says interim Science, Technology and Innovation observatory head

Unesco announced on 20 May that it will support the existing African Observatory for Science, Technology and Innovation (AOSTI) to design the continental platform.

The platform will “serve as a continental web-based repository for STI data and statistics which will facilitate the reporting processes and improve evidence-based policy making”, Unesco said in its statement. The platform’s “interactive” and “user-friendly”design will tentatively be ready by the end of June, it said.

However, some people involved in the process feel that this is something AOSTI—work on which began a decade ago—should have managed to do already.

AOSTI should have “dedicated its first human and financial resources to building the repository,” says Bi Irie Vroh, acting executive director of the AOSTI and previously its science and technology policy expert. This was not done, he adds: “I am not sure that building a continental repository takes 8+ years.”

African heads of state endorsed the creation of a continental STI observatory In 2009 to promote science and technology-based policymaking. The government of Equatorial Guinea offered to host it in its capital Malabo, pledging US$3.6 million for its start-up activities.

A five-year work programme for AOSTI, agreed in 2012, envisaged the observatory as “a continental repository of STI statistics and a source of policy analysis in support of evidence-based policymaking in Africa”.

However, AOSTI hit a snag in 2013 when its statute document and other financial documents were not approved by the AU National Assembly. According to a 2015 document produced by AOSTI, a lack of financial support was keeping the initiative from fulfilling its potential.

That document concluded that “It is up to policy makers to rise to the challenge and provide the necessary conditions for the observatory to ensure its regional character taking into account its mission and current environment.”

Vroh told Research Professional News that the collaboration between AOSTI and continental policymaking bodies was “too fuzzy” and taking too long to materialise. “My advice to Africans is to change their mentality when it comes to building and managing common goods. We are not there yet,” he said.

AOSTI was conceived as part of the African Union’s African Science, Technology and Innovation Indicators Initiative, which produces STI surveys covering the continent.

Seke says that the fourth phase of ASTII, leading up to the fourth innovation outlook, is planning to secure a grant from Sweden, its traditional funding partner for R&D data surveys, to support further digitalisation of survey processes.