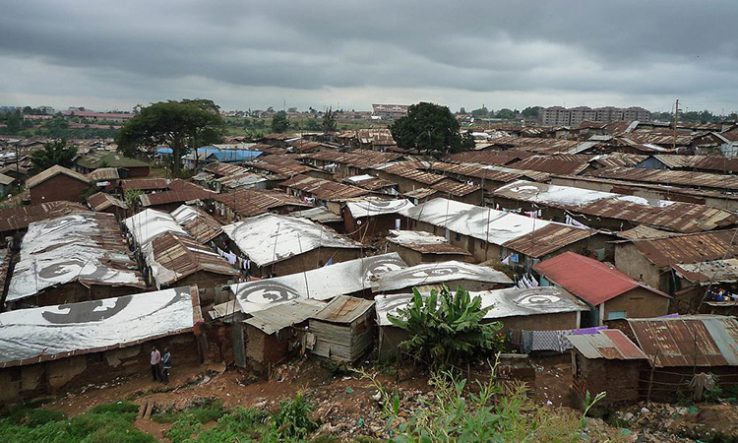 Researchers from the global south are poorly represented in research into economic development in their own regions, a study has found.

The study, published in Applied Economic Letters by a group of authors including two from South Africa’s Stellenbosch University, looked at how researchers from developing countries were represented in three areas of economic development research: conference presentations, articles in journals, and citations.