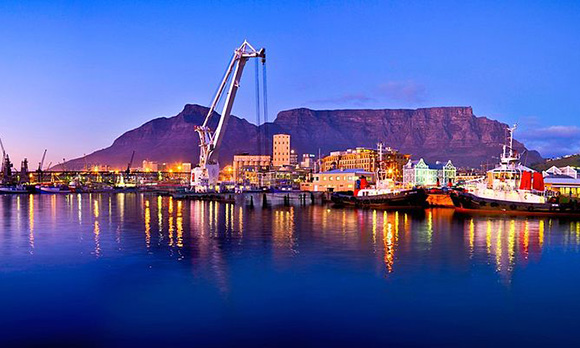 The World Science Forum is due to kick off in Cape Town, South Africa, next week. The theme—science for social justice—will set the scene for discussions around equity in research partnerships and the role of science in international diplomacy.

The hosts will want to avoid discussions about the war in Ukraine. South Africa’s government has stuck to its decision not to denounce Russia’s actions in Ukraine, placing it at odds with major science powers in Europe and North America. Such disagreements have already created tensions in global forums, including the G20 education ministers’ meeting earlier this year where it derailed a declaration.

So far, there has been no formal scientific or other sanction of South Africa for its stance on Ukraine—at least not in public. The South African hosts will likely want to keep it that way, and to avoid it becoming a flashpoint at the World Science Forum.

But avoiding the war in Europe could prove tricky. Registrations show at least seven participants from Ukraine and South African scientists have criticised the government’s stance. With sessions lined up like one on 8 December titled ‘Science for diplomacy: How can science reboot multilateralism and global solidarity?’, it seems the odds are against the organisers on this one.

Western nations will also have to navigate tricky questions. Several sessions will discuss partnership practices, and how to avoid unfair or exploitative research links between wealthy countries and less wealthy ones.

On 7 December there will be a discussion about equity in research partnerships between Africa and the rest of the world. There will be a session on 8 December on the importance of diversity in scientific policy advice. The forum will also see the presentation of the final text of the Cape Town Declaration on Social Justice in Science. This is the result of a decade-long effort to create a blueprint for ethics at the boundaries between science, society and policy.

Plenty of attention has been given equity in research partnerships over the last decade, with promises from well-resourced nations to do better. But as we often report in this publication, for example in this 2021 article about how ‘neocolonial’ practices hamper volcanology research in the Democratic Republic of the Congo, there’s some way to go to change things on the ground.

With such sensitive issues on the agenda, it’s likely that diplomacy won’t just be a topic that will feature in the debates, but a vital component of the discussions too.