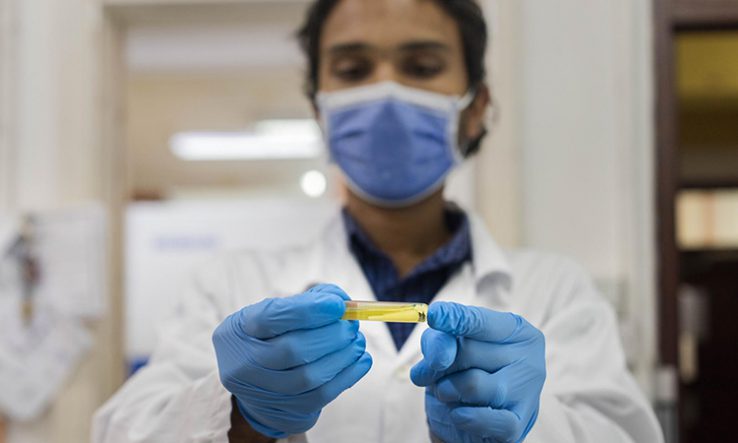 True infections could be almost 100 times more than reported

The number of Africans infected by SARS-CoV-2 between January 2020 and December 2021 could be 97 times higher than confirmed cases, the World Health Organization has said.

The WHO combined 151 studies published on Covid-19 antibody rates across Africa in the period under review. It presented the analysis on 7 April as a pre-print yet to undergo peer review.

The organisation found that two-thirds of Africans have been infected by Covid-19 since the pandemic started. “By September 2021, 800 million Africans had been exposed to SARS-CoV-2, the virus that causes Covid-19, compared with 8.2 million cases reported at that time,” it stated.

It said under-counting was occurring everywhere. Similar global analyses suggest that the true number of infections worldwide has been 16 times higher than the number of confirmed reported cases.

In a statement, Matshidiso Moeti, the WHO Regional Director for Africa, said the figures come as no surprise.

“This analysis shows that currently reported Covid-19 confirmed cases are only a fraction of the actual number of infections on the continent,” she said. Many infections in Africa appear to have come with few or no symptoms, she said.

The study also indicated that the population level of antibodies to SARS-CoV-2, or seroprevalence, varied widely within and across African countries, and is highest in Eastern, Western and Central African regions. The study found spikes in infections following the emergence of the Beta and Delta variants.

Moeti warned that the continent should be wary of declaring victory over Covid-19, despite a current decline in infections and high levels of exposure.

“The seroprevalence analysis shows just how much the virus continues to circulate, particularly with new highly transmissible variants. The risks of more lethal variants emerging which overwhelm immunity gained from past infections cannot be brushed aside. Vaccination remains a key weapon in the fight against Covid-19,” she said.