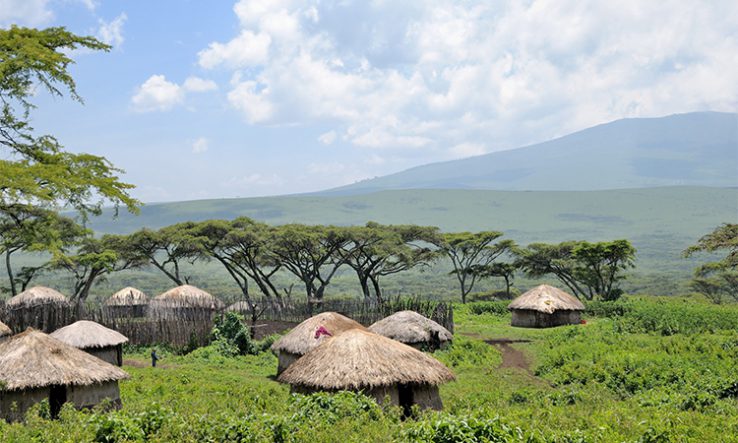 Conservation efforts must include residents, not exclude them, says open letter

Hundreds of scientists have signed an open letter urging the Tanzania government to cease evictions of indigenous Maasai from the county’s Ngorongoro conservation area.

The letter, backed by international and Tanzanian researchers, responds to violence that began on 8 June as a result of attempts to evict Maasai from their traditional lands, allegedly to create an animals-only conservation area.