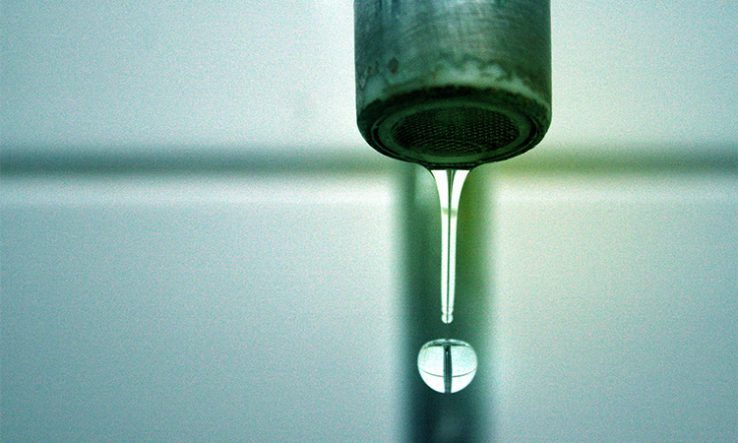 Long-standing projects to support African science, technology and innovation are struggling due to a lack of funding, policymakers heard this week.

Calls for help came during the fourth ordinary session of the AU’s Specialized Technical Committee for Education, Science and Technology, a decision-making body headed by the continent’s ministers of science and education.

Ahmed Hamdy, executive director of the African Union Scientific, Technical and Research Commission, said ASRIC has faced funding challenges since its establishment in 2018..

The council was designed to promote science dialogue and excellence across Africa, and to provide science advice to AU bodies. It also publishes African science journals and supports scholarships.

However, said Hamdy, “It feels like we are going backwards” on funding. He submitted a proposal to the ministerial meeting that would commit 1 per cent of member states’ total contributions to the AU towards ASRIC’s programmes.

Hamdy also pointed to funding gaps faced by the African Union Network of Sciences, another AU-supported initiative that aims to “unify” the continent’s scientific community.

The four-phase establishment of the AUNS has stalled since the completion of phase 1, which was a survey of the continent’s existing scientific network. About 16,000 scientists have expressed an interest in being included in the network, Hamdy said.

However, it has stalled in the second phase because of a lack of funding to complete the technical development of the platform, Hamdy said.

A third victim of the funding drought is the African Observatory on Science and Technology, created in 2016 to serve as the continent’s repository for science, technology and innovation data.

The AOSTI headquarters are in Malabo, Equatorial Guinea. But the meeting heard that AOSTI still does not have enough permanent staff to fulfil its duties.

Nor does it have adequate office space. It operates from a single room in a government building in Malabo—despite the Equatorial Guinea government’s promise to provide a building when it volunteered to host the facility.

“This needs to be urgently addressed,” said Irie Vroh Bi, a senior expert at the observatory.

At the time of publication ministers had yet to consider the proposals put to the meeting.