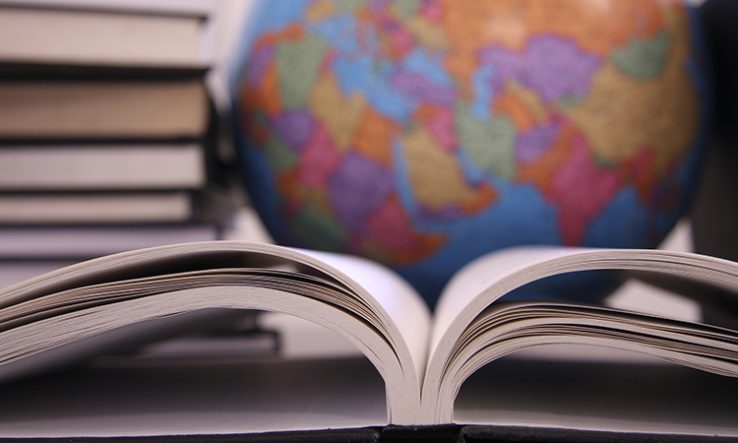 South Africa, Botswana and Namibia among countries that may still have to pay

Publishing giant Nature announced on 9 January that scientists from over 70 countries, of which more than half are in Africa, can now publish research for free in its research journals.

The benefit, which applies to authors from low-income and lower middle-income countries, is designed to help scientists who aren’t well-funded publish open access in the company’s flagship journal Nature, as well as in other Nature research journals, such as Nature Biotechnology.

The move comes after African scientists complained in 2021 that Nature’s open-access article publishing charges (APCs), which stretch to thousands of US dollars, were equivalent to half a year’s pay in some countries on the continent.

“I am excited that, with this move, we are taking another step towards making research publishing more equitable and scientific knowledge more accessible globally,” said Magdalena Skipper, editor in chief of Nature, in a statement.

More than 40 of the countries that will not have to pay are in Africa. They include nations in north Africa that are strong performers in science, including Egypt, Tunisia and Algeria. India is also on the list, which draws on the World Bank’s income classifications.

Meanwhile, African countries that are left out of the list on account of being upper middle-income countries include South Africa, Namibia, Botswana, Equatorial Guinea, Libya and Gabon. They will still be able to apply for a 50 per cent reduction in Nature APCs in line with the publisher’s existing fee structures.

South Africa has a draft open science plan that makes open-access publishing mandatory for all publicly funded research. However, at its publication for consultation in February last year, scientists queried whether the plan’s aims were affordable, since the country’s government had not indicated it would cover publishing costs.