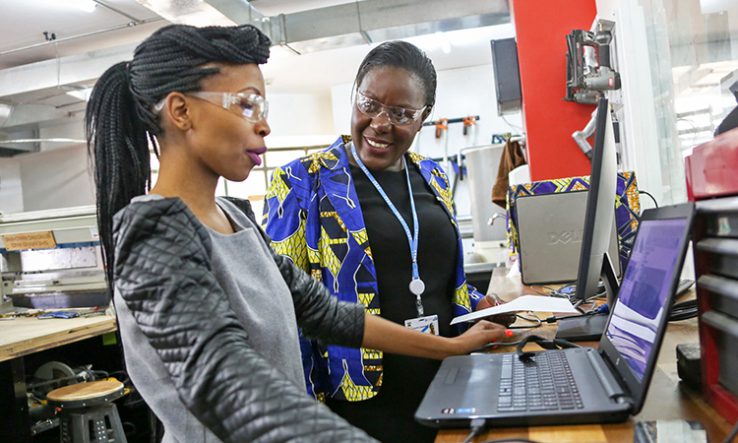 Sixteen African women are among the 25 recipients of the latest Early Career Fellowships from the Organization for Women in Science for the Developing World.

The three-year OWSD fellowships, funded by Canada’s International Development Research Centre, are open to female scientists from 66 scientifically and technologically “lagging” countries, of which 39 are in Africa.