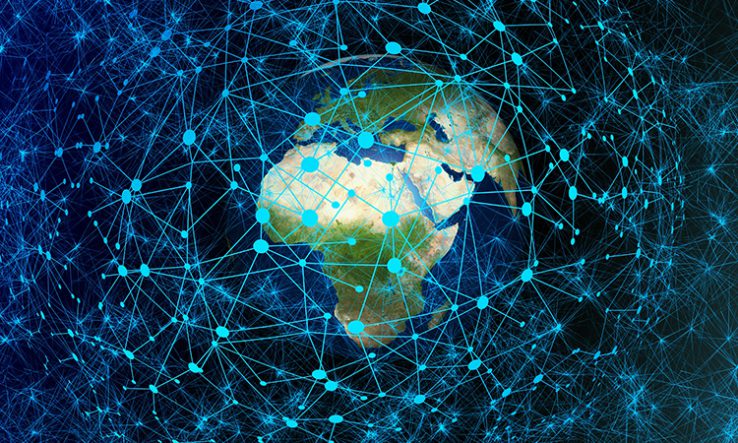 A proposal by research universities in Europe and Africa to create joint centres of excellence has found favour with the European Commission, a meeting heard this week.

The proposal is part of a push by the guild and ARUA to support university-based research in Africa. In February 2020 they issued a joint call for at least €1 billion (US$1.2bn) per year from the European Union budget to be used “for strengthening African research universities, working in partnership with European universities”.

At the time of the joint call, a EU and AU summit was on the cards for later that year. But the Covid-19 pandemic delayed the summit for over a year, and it is now due to take place in February 2022.
The proposal is still on the table, however, according to a day-long conference organised by ARUA and the guild on 22 November to discuss joint priorities and challenges ahead of the summit.

Carla Montesi, from the European Commission’s directorate-general for international partnerships, told the conference that joint centres of excellence were “clearly one of the key actions that we would like to support”.

The guild and ARUA’s proposal would see the African association’s 13 centres of excellence, funded by the United Kingdom government, swell to 40 with support from Europe and Africa.

“My takeaway from the just ended session is that the European Union is very open to the proposal of developing a number of centres of excellence through a collaboration between ARUA and the guild,” Ernest Aryeetey, ARUA’s director-general, told Research Professional News after the conference.

He added that while the AU is yet to determine a position on the proposal, it has “accepted the suggestion for a closer engagement between itself and researchers of African public universities.”

Jan Palmowski, the guild’s secretary-general, told Research Professional News that there is “quite a bit to play for” in the lead-up to the EU-AU summit. However, he added that this week’s conference has highlighted the need to look beyond the two continental bodies for funding and support.

“The EU and AU are important catalysts,” he said, but so are the private sector and national governments. Universities need a “holistic approach” that encourages long-term investment in African research capacity, he said. “There needs to be a discussion that involves other actors.”