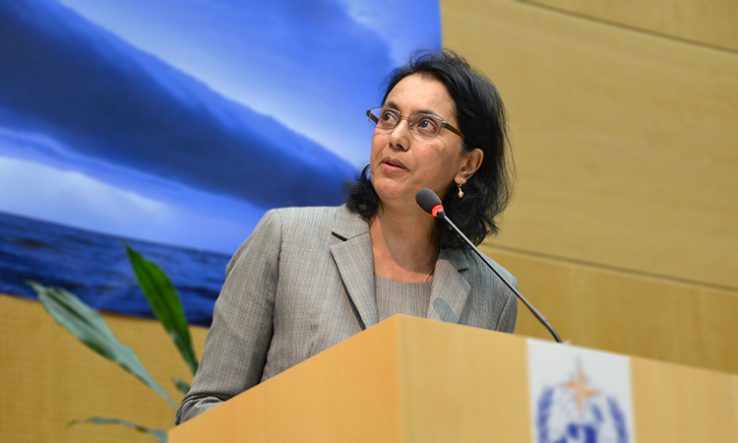 [SFSA2021] The natural sciences head of the UN Scientific, Cultural and Educational Organization has expressed her organisation’s gratitude to the team of scientists in Southern Africa who discovered the Omicron variant and announced it to the world.

On 25 November South African scientists announced the discovery of a variant of the SARS-CoV-2 virus in the country. The Omicron variant has a concerning number of mutations, and scientists around the world are worried it might be better at evading immunity from vaccines and prior infection than previous variants.

“You have risen and demonstrated that South African science is world class, and that it can share information in the spirit of multilateralism. This is how open science should be,” she told the panel, which discussed South Africa’s science department’s response to the pandemic.

Appealing to the international community to support South African scientists, she added: “This scientific humanism is at the heart of our endeavour for a peaceful world. So we salute South Africa.”