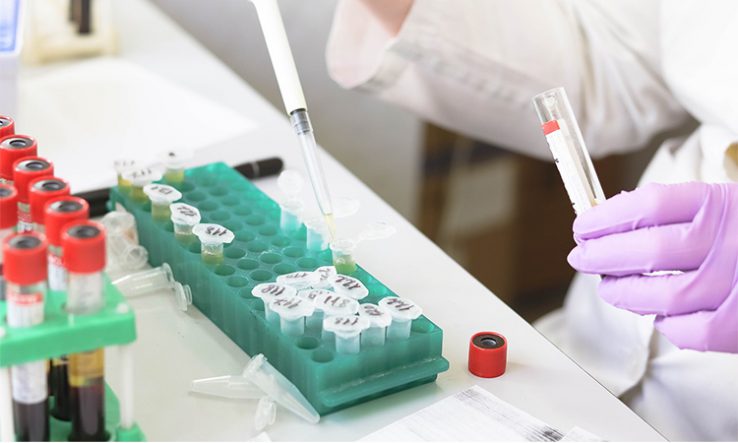 The Japan-based Global Health Innovative Technology Fund announced on 18 May that it will invest about 960 million Yen (US$8.8m) in four new projects to develop treatments and diagnostics for neglected diseases.