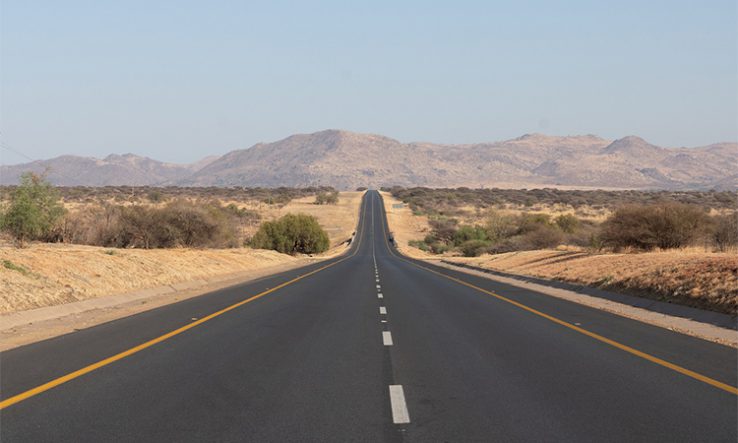 As Horizon Europe’s first calls trundle in, policymakers have highlighted South African researchers’ strength in its predecessor Horizon 2020: health, food and the environment.

But there were areas where South Africa underperformed, including transport and innovation.

The data was outlined by Tugela Mtubatuba, deputy director of strategic partnerships at the Department of Science and Innovation, and Jens Hoegel, the principal policy officer at the European Commission’s Africa desk, during a webinar on Horizon Europe and South Africa on 16 July.

South African researchers’ highest funding application success rates were in research infrastructure (55 per cent) and ‘spreading excellence’ projects (50 per cent). In terms of the number of projects awarded, South Africans excelled in food research (57), the environment (55), and health (21). Health projects netted far more funding, however, with projects worth €13.7 million (US$16.2m), with food and environment almost equal at €12.5m and €12.4m.

The three areas were responsible for two-thirds of South Africa’s Horizon 2020 funding, which totalled €56.3m.

South Africa’s application success rate was 21.9 per cent compared to the overall success rate of 15.6 per cent. South Africa had much higher success rates in applications than both non-associated countries and for countries overall in research infrastructure, NMBP, food, environment, and spreading excellence projects.

South Africans won no funding at all in future and emerging technologies, risk finance, innovation in small- and medium enterprises, and cross-theme projects. Success rates in ICT and transport applications was about half of the overall and non-associated country averages.

Funding of €350m out of Horizon Europe’s total pot of €95.5 billion will focus on Africa-Europe research collaborations.

Research Professional News reported that South Africa had the fifth highest representation outside Europe in Horizon 2020 projects in March 2019.