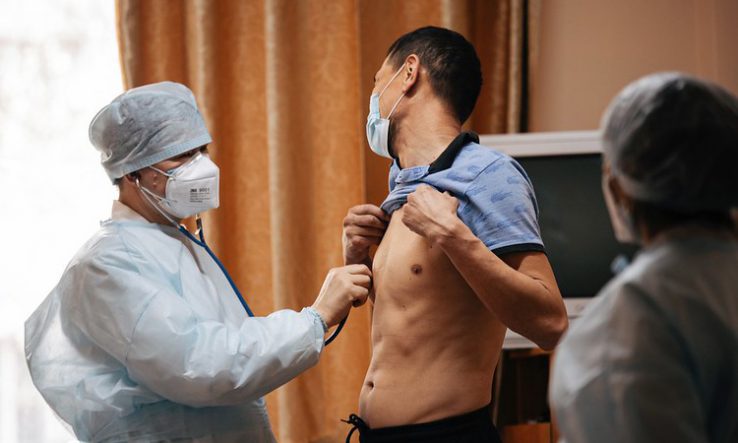 The world needs faster diagnostics, better drugs and effective vaccines to end tuberculosis as a global health threat by 2030, experts have said.

The Stop TB Partnership’s Global Plan to End TB by 2030, published on 6 July, outlines how an investment of US$250 billion over the next eight years could “finally put an end to the world’s oldest pandemic”.

Part of the plan is to raise US$40.2bn for R&D. The rest of the financing would go towards diagnostic and treatment programmes, prevention programmes and strengthening health systems.

“This plan underscores both the financial needs to end TB and the devastating cost of inaction,” Paul Mahanna, director of the office of infectious diseases at the United States Agency for International Development, told the launch.

Investments and activity on TB have been slowed by the Covid-19 pandemic, the plan states. And persistence of current levels to the end of the decade will result in an additional 43 million people developing TB, with 6.6 million additional deaths and a global cost of US$1 trillion.

On the other hand, each dollar invested in the plan will bring US$40 in return, the plan forecasts—a return that increases to US$59 in low- and middle-income countries.

The plan’s R&D requirements are split into four broad categories. The plan envisages investment of US$16bn in new medicines and treatments between now and 2030. Vaccine development would get US$10bn over the same period, and diagnostics just under US$8bn. US$6.40bn is earmarked for basic science.

Priority outcomes for R&D include developing another vaccine by 2025. Many vaccines are in the pipeline, the launch heard, and there is hope that the mRNA vaccine technology pioneered against Covid-19 could rapidly yield fresh vaccines for TB too.

However, the will to develop vaccines quickly has been lacking, said Paula Fujiwara, chair of the Stop TB Partnership Global Plan Task Force. “What happened with Covid-19 was that it was a problem in many of the rich countries, while TB is seen as a disease of the poor,” she said.

Lucica Ditiu, executive director of the Stop TB Partnership, said she was “optimistic” that the fundraising targets outlined in the plan can be met if governments, philanthropic donors, private sector and other innovative financing mechanisms come together.

Ditiu added that investing in TB would also strengthen health systems more generally. “I daresay that If we had been properly funded in TB we would have been quicker to respond to Covid,” she said.