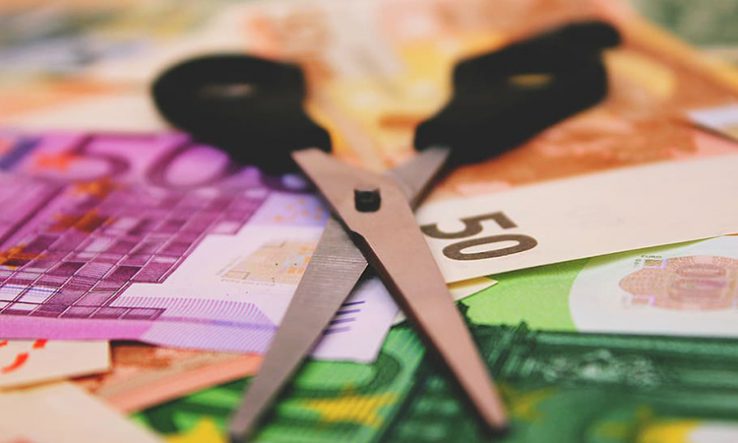 A prominent health research partnership between institutions in the United Kingdom and Africa has had its application for renewed funding turned down, to the dismay of its leaders.

On 23 December last year Mark Woolhouse, the University of Edinburgh-based director of the Tackling Infections to Benefit Africa project took to Twitter to share the news.

“I am writing to share the hugely disappointing news that the National Institute for Health Research has decided not to continue funding the TIBA partnership,” he wrote in a statement posted on the social media site.

“I am sorry not to have better news to share during the holiday season,” he added.

TIBA was funded under the first round of NIHR’s Global Health Research Units programme. Its initial funding lasted for 46 months from 1 June 2017 to 31 March 2021. However, NIHR says it supported TIBA until January 2022.

TIBA’s leaders had applied for the second round of the programme. Francisca Mutapi, TIBA’s co-director, said her team was “shocked and disappointed” when it received the news last month, adding the NIHR had not provided any feedback on why the project was not renewed.

A spokesperson for NIHR told Research Professional News that applications for its second call for Global Health Research Units had been considered through an “open and competitive process” by an independent funding committee.

“All applicants have received initial outcomes and will receive further detailed feedback shortly. For this reason, we are unable to comment on individual applications,” the spokesperson said.

“TIBA has achieved excellent research outputs, and also moved swiftly to adapt its work to contribute to the Covid-19 response in Africa, focusing both on local needs, and on the priorities identified by the World Health Organization,” the spokesperson added.

Gordon Awandare, director of Ghana’s West African Centre for Cell Biology of Infectious Pathogens, said his centre had managed to access alternative funding from other sources, including the World Bank, the Rockefeller Foundation and the UK government, to continue the projects it started with TIBA.

For Awandare, those projects were Covid-19 seroprevalence studies and genome sequencing, developing point-of-care diagnostics for malaria and other febrile illnesses, malaria vaccine research, and tracking malaria infections not caused by the falciparum type of the parasite.

“The actual funding for TIBA ended about a year ago, so we had already made adjustments while we were waiting on the outcome of the renewal application,” he wrote in an email.