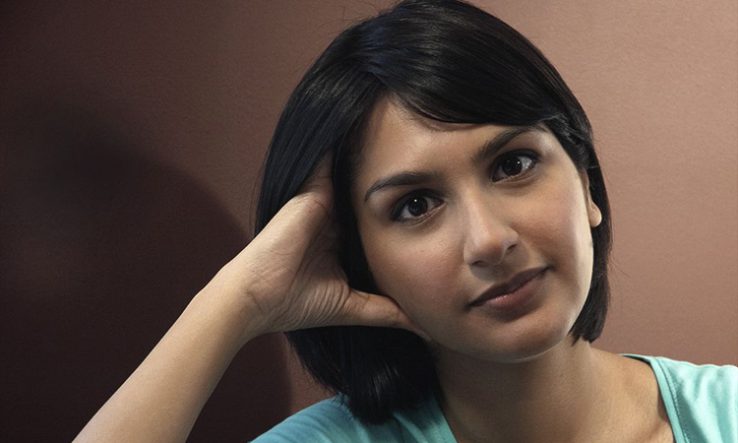 There are better variables for grouping populations in research, UK writer argues

Race is a “poor proxy” to use in research, and as a way of dividing up human populations it has no biological basis, a United Kingdom author has said.

Angela Saini presented the Academy of Science of South Africa’s annual humanities lecture on 6 October. She is a former engineer and science journalist who has written about “scientific racism”.