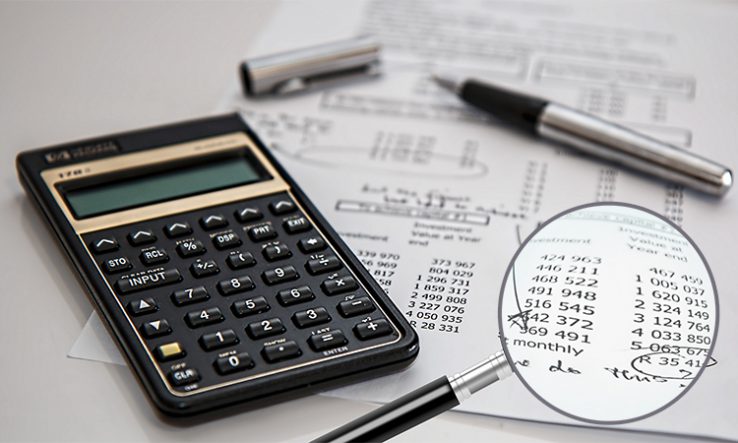 Officials from South Africa’s Human Sciences Research Council have insisted that the research and funding body will improve its operations after questions were raised in its audit for the last financial year.

Last week the Auditor-General of South Africa flagged R15.9 million in irregular expenditure during the 2020/21 financial year. MPs on the portfolio committee on higher education, science and technology said this marred the Department of Science and Innovation’s usually stellar audit performance. The HSRC is an entity of the department.

Appearing before the committee on 19 November, HSRC chief financial officer Jacomien Rousseau gave assurance that plans to rectify the failings found by the audit have been in place since September. She said the audit’s irregular expenditure finding was related to council staff’s “incorrect interpretation” of National Treasury regulations on sole or single source supplies.

Rousseau said the HSRC is busy updating its supply-chain management and that it will require all staff to be trained in the new policies and internal regulations. “This was an interpretation issue and we are fully confident that we will get it right,” she said.

The HSRC’s next board was appointed on 1 November, the preceding board having served its five-year term. None of the previous board members have been reappointed.

Mvuyo Tom, the former board chair and a former University of Fort Hare vice-chancellor who appeared before the committee last week alongside HSRC officials and new board members, said the irregular audit was “sad” as the board had overseen clean audits up until then.

The HSRC is also experiencing problems in appointing permanent staff. There are many unfilled posts at senior management levels at the council, said Narnia Bohler-Muller, its acting group executive for shared services.

“This places tremendous pressure on researchers at the HSRC because we have large projects that need to be completed,” she said.

Apart from Rousseau, the other three HSRC officials at the meeting were all in office on an acting basis. Tom said that his board had tried to recruit a chief executive, but failed.

Bohler-Muller said that the filling of vacancies will “focus exclusively on equity and under-represented groups”. She added that the council is looking at talent management to retain "young talented Black staff".