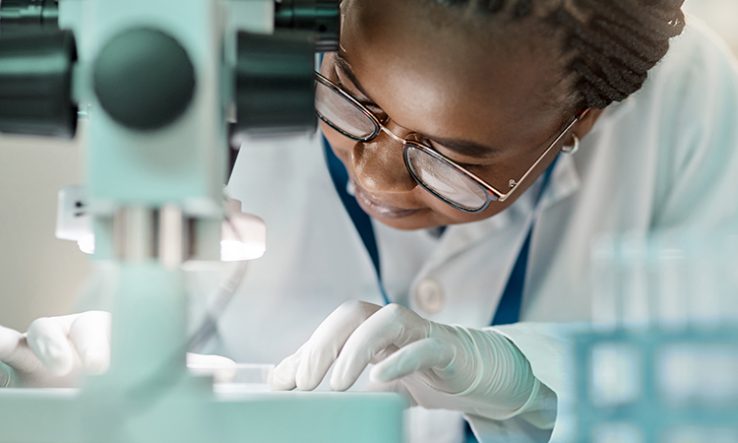 South Africa is working to fast-track racial and gender transformation among its top-rated researchers—those with a National Research Foundation A-rating, meaning they are international leaders in their field.

On 12 November Yonah Seleti, chief director for indigenous knowledge systems at the Department of Science and Innovation, told a parliamentary committee hearing that the department and the NRF had discussed lack of transformation among A-rated researchers.

“We had a meeting with the NRF where we discussed issues of transformation and seeking a novel way to transform,” Seleti told Parliament’s portfolio committee on higher education, science and technology.

Seleti’s remarks came in response to several MPs criticising the lack of transformation among the country’s top researchers.

Nompendulo Mkhatshwa, the African National Congress MP who chairs the committee, said: “We want to see an increase in representation in our A-rated researchers. Funding postgraduate studies at PhD level is essential to create that kind of ripple effect we want to see in transformation.”

South Africa’s latest A-rated researchers were announced on 11 November. A-rated researchers are branded as “leading international researchers” and are still overwhelmingly white and male. The rating system has been accused of being racist and the higher education minister has raised concerns about transformation in the past.