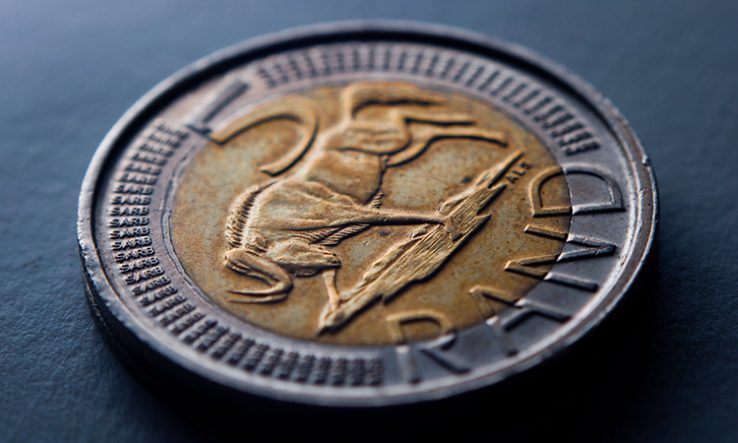 Survey shows decreased expenditure across the board

South Africa’s gross expenditure on research and development has fallen to 0.75 per cent of GDP in the latest survey on research intensity.

The 2018/19 survey, released on 19 February, details dismal findings across the board.

This is not the only bad news. GERD itself amounted to R36.8 billion in 2018/19, a fall of almost R2bn from the previous year. The last time GERD decreased between surveys was in 2010/11. R&D expenditure by government, science councils, and business all decreased from 2017/18, with a slight increase by higher education.

South Africa went into recession in the second quarter of 2018, prompting in a curb on government spending. ”The science council sector bore the brunt of the public sector budget cuts across government departments,” the report says. More than 350 science council R&D staff lost their jobs, 102 of whom were researchers.

“These numbers are indicative of a general trend of stagnation in the business sector evident since at least 2014/15, reflecting the poor economic environment culminating in the recession in 2018/19,” the report states.

Funding for R&D from government and business, which accounts for 87 per cent of the total, decreased by R607m and R1.53bn respectively. Foreign funding increased slightly by R62m.