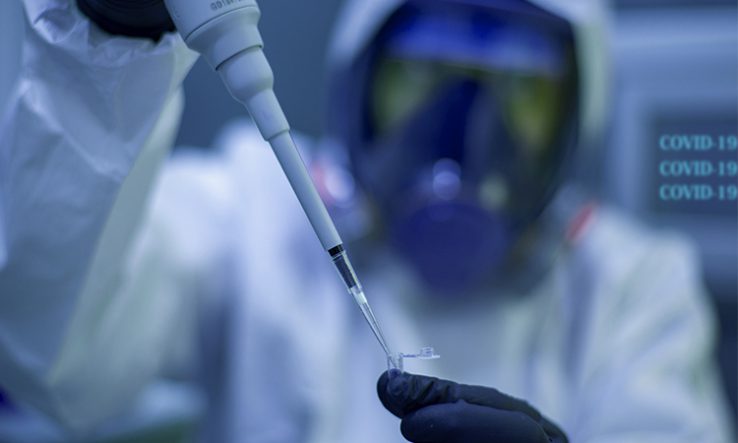 Finding could lead to vaccines effective against all circulating variants

Researchers in South Africa have found that those infected in South Africa’s second Covid-19 wave, driven by the variant known as 501Y.V2, are protected against other circulating variants of the novel coronavirus.

The results, announced in a 3 March news conference, mean that the variant first identified in South Africa is likely to be a good basis on which to create a vaccine effective against currently identified strains.

Salim Abdool Karim, head of the Centre for the Aids Programme of Research in South Africa (Caprisa) and pandemic adviser to the health minister, said it is “basically telling us that we have a good chance at success if we use the new variant for the basis of vaccines”.

Large pharmaceutical companies are already working on this, he added.

The research presented was a collaboration between the Kwazulu-Natal Research Innovation and Sequencing Platform, the National Health Laboratory Service, Caprisa, and the National Institute for Communicable Diseases.

Tulio de Oliveira, director of KRISP, said South Africa has the tools to evaluate variants that may emerge, in the same way that it had identified the highly transmissible 501Y.V2 variant.

However, he added, the findings did not mean that South Africa should hold back on vaccinating people who have already recovered from Covid-19. In fact, he says, they show the opposite:  “Everybody should try to increase vaccination to avoid a very deadly third wave.”

Zweli Mkhize, the minister of health, said the findings would help the government negotiate with vaccine producers. “South Africans will get the vaccines that are best suited for our situation,” he told the news conference.

Blade Nzimande, the minister of higher education, science and technology, praised South African scientists for rolling up their sleeves to fight Covid-19. He said the government would commit more funding to genomic research, which was key to discovering the 501Y.V2 variant.

“Africa has the most genetic variation in the world,” the minister said. “In South Africa we can be in a pole position if we put more resources into genomics.”