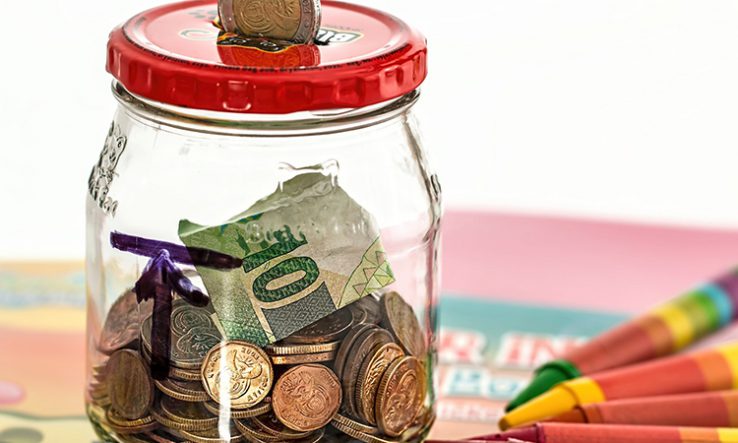 South Africa’s science department wants to ring-fence money for science and technology across other government departments, its director-general has revealed.

The suggestion will be part of the Department of Science and Innovation’s upcoming 10-year implementation plan of the country’s science and technology white paper from 2019.

The so-called “decadal” implementation plan will set out how South Africa plans to achieve the vision of its white paper—a strong science and innovation landscape that plays a role in reducing inequality and promotes economic redress in the country.

Work on the decadal plan started once the white paper was approved, but the Covid-19 pandemic and associated budgetary constraints on the DSI have hampered its finalisation.

The implementation plan will be given to cabinet for approval this month, DSI director-general Phil Mjwara told MPs on Parliament’s portfolio committee on higher education, science and technology on 9 March.

Mjwara said the “key fundamental recommendation” of the plan is to augment the national science budget by ring-fencing funding from 10 other government departments, provinces and municipalities. The plan proposes that such entities agree to spend specific amounts on science.

Under the proposal, science minister Blade Nzimande will meet 10 other ministers and “agree to what amount of funding they will earmark for science and innovation”, said Mjwara. This will begin to address the issues of South Africa’s comparatively low R&D spend, he said.

The DSI budget took a drastic cut last year as government spending pivoted to tackling the Covid-19 pandemic. Last month it was restored to pre-pandemic levels for the 2021/22 financial year.

However, the country’s R&D intensity—the proportion of its GDP spent on research and development across the economy—has declined to the lowest level since 2013/14, according to the latest national survey, also published last month. The White Paper recommits South Africa to spending 1.5 per cent of its GDP on R&D by 2029—in 2018/19 it only spent half that.

Mjwara added that the DSI would have “the right amount of money” to achieve its goals within two to three years if enough funds are obtained from other government sources. “Our view is that we have to be innovative around the budget we have. It is a reasonable budget, but is it enough? Definitely no,” he said.

Mjwara said the decadal plan will indicate how much money should come from government, business, and international sources to increase national spending on research and development.

MPs from all parties lined up to praise the DSI’s work, more than one calling it the best-run department in government.

Annelie Lotriet, from the Democratic Alliance, said that the party is worried about R&D spending and the uptake of the R&D tax incentive, which is meant to stimulate research by business. “Given the budget cuts and the latest R&D survey this doesn’t augur well for the increased R&D we are going to need,” she said.

Nompendulo Mkhatshwa, from the African National Congress, said the decadal plan has been an area of concern for the committee “for a long time” and that she hoped it will be finalised as soon as possible. MPs on the committee had previously urged the DSI to speed up finalisation of the plan.