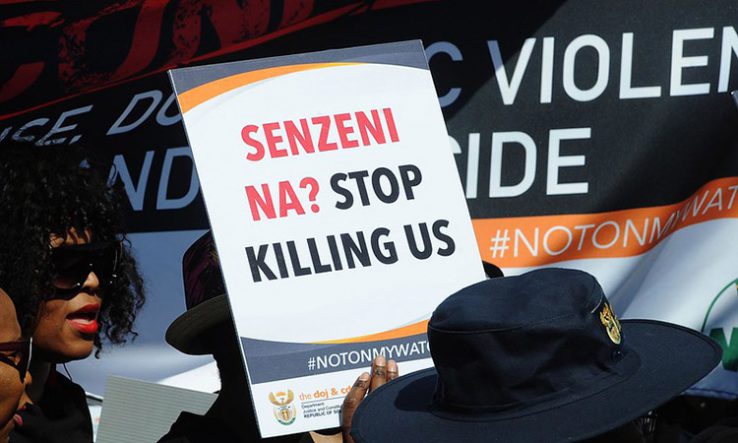 “Sexual and gender misconduct guiding framework” will also be set up

A gender-based violence and femicide task team has been launched by South Africa’s minister of higher education.

Blade Nzimande announced the move in a speech on 22 April. He said the team will be overseen by Higher Health, the university health body, and chaired by Puleng LenkaBula, the vice-chancellor of the University of South Africa.