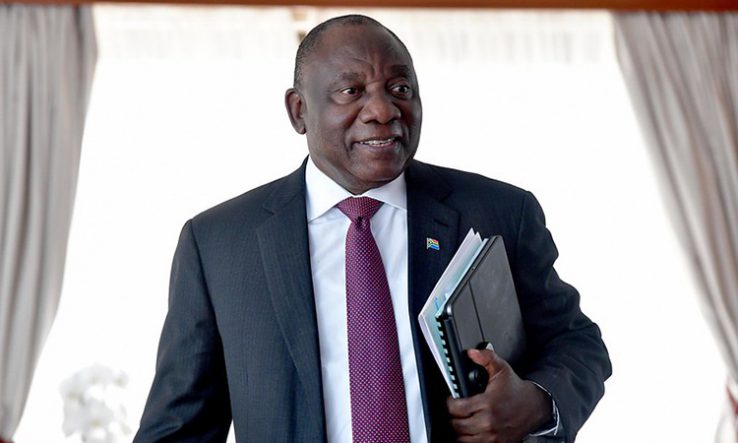 Decision at odds with white paper, which suggested science minister would lead committee

A cabinet-level science committee in South Africa will be led by president Cyril Ramaphosa, though the white paper that paved the way for its formation had called for it to be headed by the science minister.

Science minister Blade Nzimande told a virtual Parliament meeting on 5 May that Ramaphosa will soon appoint an inter-ministerial committee on science, technology and innovation. Ministers of STI-intensive departments are likely to be members.