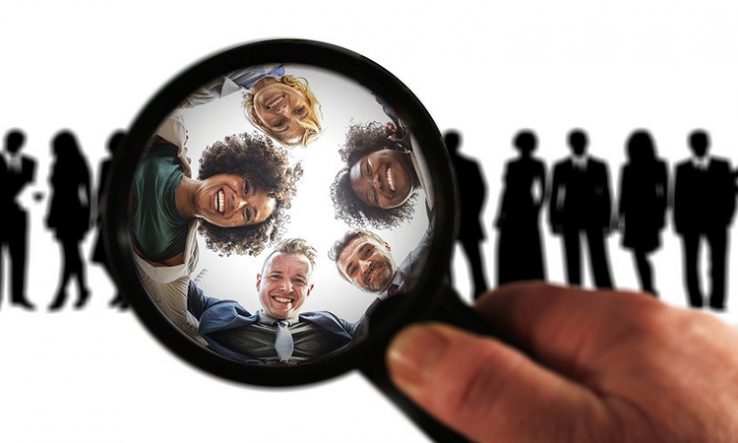 Blue-skies research “remains pivotal” but details not expected before August

Nine focus areas have been revealed for South Africa’s long-awaited decadal implementation plan for its 2019 white paper on science and innovation.

Phil Mjwara, director-general of the Department of Science and Innovation, outlined the nine areas—known as “foresight outcomes”—to MPs on Parliament’s portfolio committee on higher education, science and technology on 1 June.

Certain foresight outcomes will also have dedicated “science, technology and innovation priorities”, e.g. agriculture, mining and manufacturing for high tech industrialisation and the digital economy for ICT and smart systems.

The plan also lists “missions”—broader categories which involve more than one of the foresight outcomes. These, Mjwara said, are still liable to change, but at present they are climate change, education for the future, and the future of work and society.

Orienting South Africa’s science, technology and innovation efforts towards the outcomes and missions will be gradual, said Mjwara.

But South African scientists will have to wait until August to learn details of the plan, MPs heard. Cabinet approved the first draft of the plan on 24 March, but the draft is still undergoing consultation with all government departments affected by its proposals.

By mid-June the DSI will have finalised the “in-depth consultation” with other government departments, Mjwara said. Independent reviewers will go over the plan before it is made available for public comment. A 30-day public consultation will take place in August. Final cabinet approval of the plan is not expected before the end of September.

Mjwara told MPs that the plan will set out a mechanism to strengthen the National Advisory Council on Innovation, whose role overseeing the national science system was expanded in the white paper.

Also on the cards is a review of the effectiveness of the DSI’s science collaboration instruments, and the implementation and design of what Mjwara termed a “comprehensive model” to promote of Black and women scientists in the country.

Innovation will be a strong focus of the plan, in line with the white paper it implements. Mjwara said the plan seeks to establish an “innovation compact” between organisations in the science system that will include regulatory aspects, business support, the use of publicly funded intellectual property, and environmental protection.

MPs participating in the hearing were enthusiastic about the decadal plan, with Philly Mapulane, the African National Congress chair of the committee, calling it “comprehensive”, “important” and “long overdue”.

However, both Mapulane and Nompendulo Mkhatshwa, another ANC MP, raised concerns about whether the DSI had enough money to implement the plan. Mapulane said that the DSI is not getting the “right allocation” from the treasury.

Mkhatshwa said that she is worried about the implications of a “fiscally strained government environment” for the decadal plan. “The DSI can’t achieve this decadal plan in a silo,” she said.